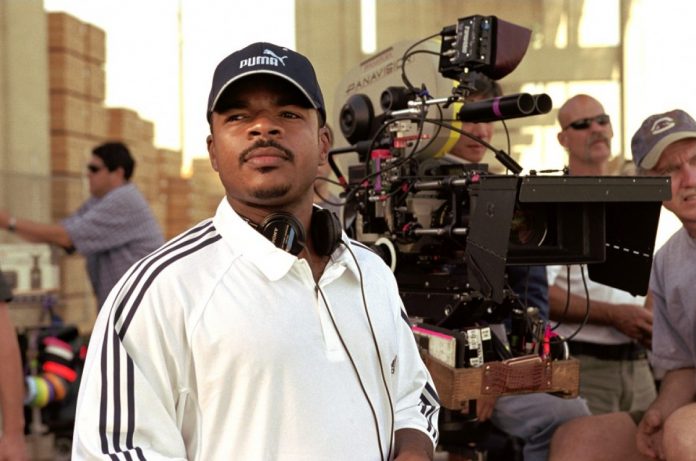 So the Men in Black reboot / remake/ re-imagining rumbles on with the 21 Jump Street mash up seemingly abandoned but it appears a director on the verge of signing up. That director is F Gary Gray whose last dabble into franchises was Fast and Furious 8 which earned $1.236billion. Gray is one of a very small band of successful black directors working in Hollywood that includes Antoine Fuqua, Spike Lee and most recently Ryan Coogler whose much anticipated Black Panther is getting early rave reviews.  Gray’s films have included the excellent,’Straight Outta Compton’, the daft ‘Law Abiding Citizen’ and the disappointing ‘Be Cool’.

One or rather two things that any new Men in Black film won’t have is Will Smith and Tommy Lee Jones as both are bowing out – hardly surprising after Jones only begrudingly made Men in Black 3 yet that film made an extremely healthy $625 worldwide. It’s also a surprise that Smith is not returning to the franchise as his box office star has taken a serious dent with successive flops that included ‘After Earth’, ‘Focus’ and ‘Concussion’ with ‘Suicide Squad‘ restoring box office success if not critical kudos. Any new film appears to be following on from the previous films and will hope to follow in the footsteps of Jurassic World which did enormous business when they re-ignited that series making $1.691billion and was beaten only by The Force Awakens. Much like the dinosaur dynasty the liklihood is that Men in Black will have the same premise but with all new characters.

Steven Spielberg will be back executive producing with the film being written by Matt Holloway  & Art Marcum (Iron Man and unfortunately Transformers The Last Knight).

Film has a release date of June 14th 2019. If nothing else at least we’ll be spared a Will Smith rap song to promote the film.