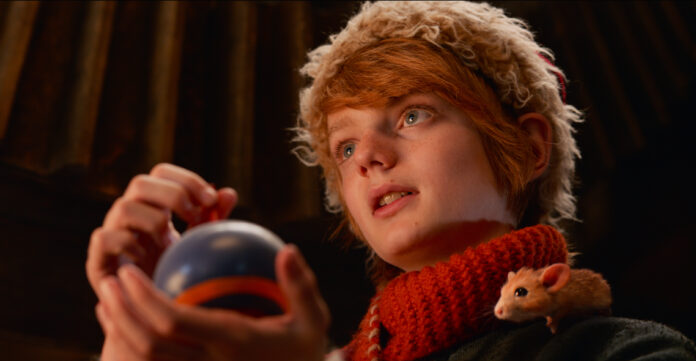 Well after a catastrophic year for everyone and Christmas 2020 ruined for many (including Simon our Deputy Editor trapped in London) it’s time to leap forward one year to Christmas 2021 when hopefully all this is under control and behind us because landing in our inbox is A Boy called Christmas trailer.

The origin story of Father Christmas is re-imagined in Gil Kenan’s live action A BOY CALLED CHRISTMAS trailer. An ordinary young boy called Nikolas sets out on an extraordinary adventure into the snowy north in search of his father who is on a quest to discover the fabled village of the elves, Elfhelm. Taking with him a headstrong reindeer called Blitzen and a loyal pet mouse, Nikolas soon meets his destiny in this magical, comic and endearing story that proves nothing is impossible… 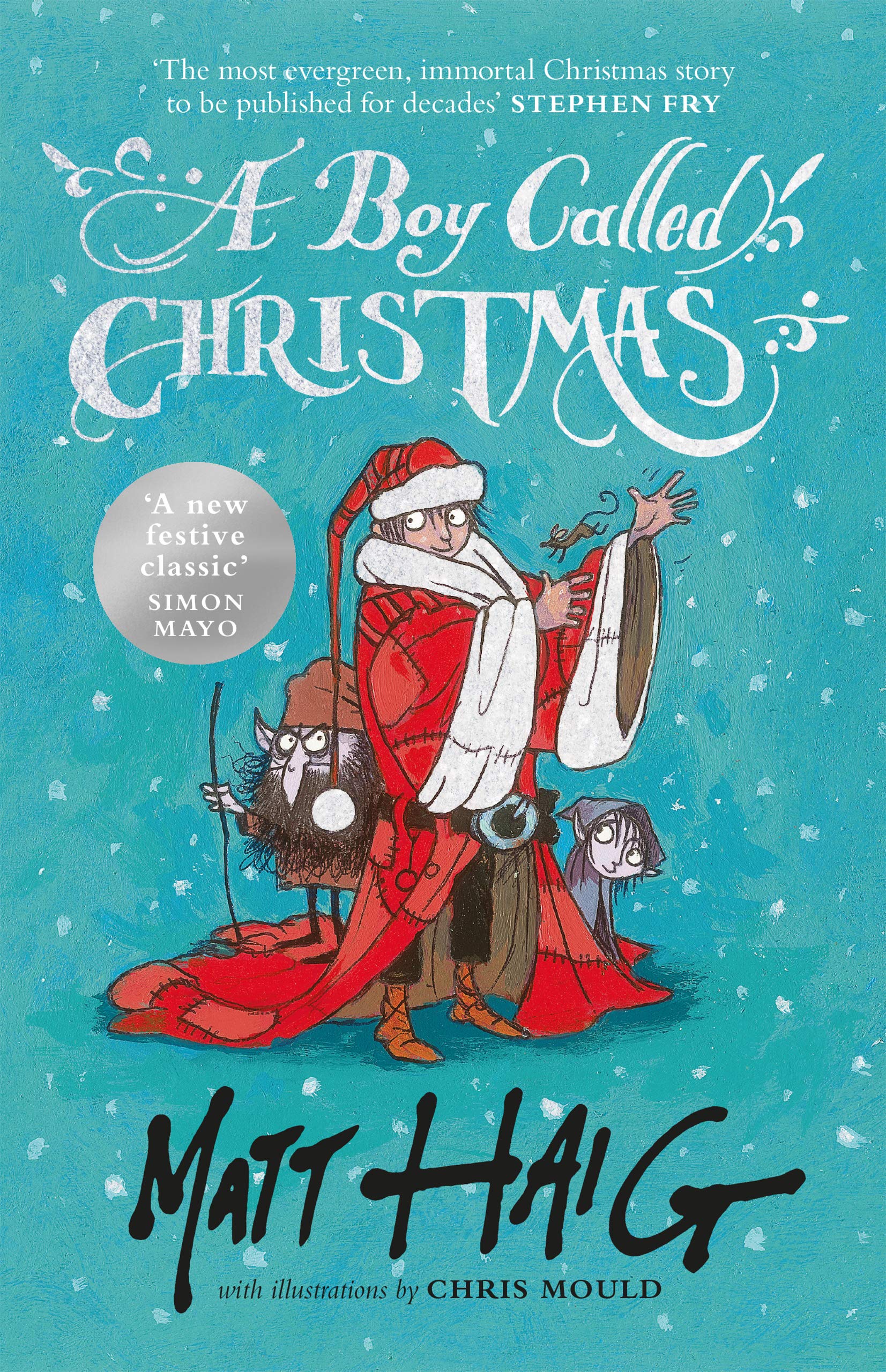