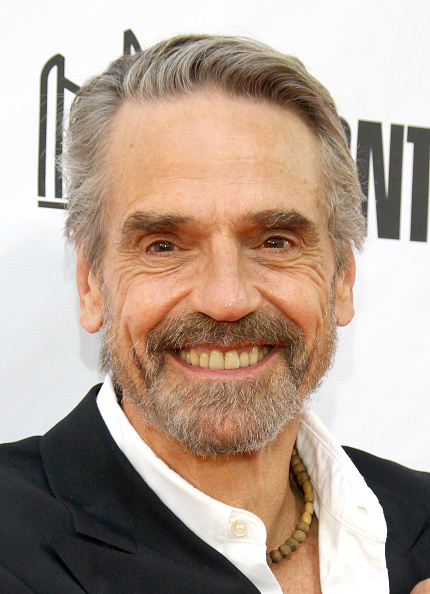 Jeremy Irons is known for his intense performances in films such as , ‘Damage’, ‘Lolita’ and his work with David Cronenberg, on ‘Dead Ringers’ & ‘M.Butterfly’ and comedy roles are not something you readily associate him with but here in Cannes one of the production companies is introducing the father-son buddy comedy ‘An Actor Prepares’, to buyers this week.

Steve Clark directs the film from a screenplay he wrote with Thomas Moffett with Irons co- starring with Jack Huston (‘Pride & Prejudice & Zombies’).

Principal photography is scheduled to begin this autumn on the story about a philandering actor and his estranged, academic son who reconnect during a cross-country road trip to a wedding.

In fairness he has played comedic roles before although they have been in really poor films (‘Pink Panther 2’ anyone?) but ‘An Actor Prepares’ has a good premise.