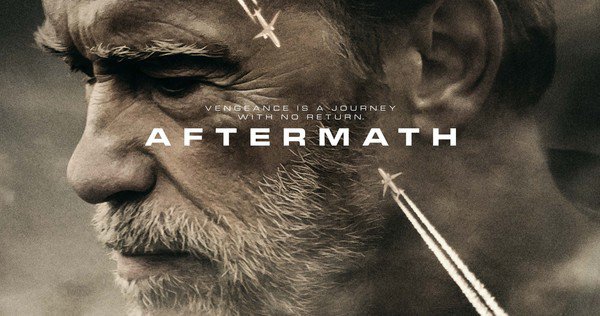 Poor old Arnold Schwarzenegger. He’s been succesful at almost everything he’s turned his hand to. The Mr Universe title he won numerous times. He was the No1 box office movie star throughout the late eighties and early nineties and was a decent enough governor of California.

But since he’s left politics to return to film’s its all gone a bit wonky.

His first film when he returned as a leading man was ‘The Last Stand’ which cost a very modest $45 but earned only $48m. The came ‘Escape Plan’ with Stallone which did a lot better. ‘Sabotage’ unfortunately bombed making only $17m worldwide. A desire to make more low key independent films saw him make the far more sombre zombie drama ‘Maggie’ which though an interesting detour from his normal output did even worse not even making $1m. It was time to re-visit the Terminator franchise which landed us with a lamentable 5th film in the franchise and effectively bored everyone.

So now we have what looks like a far more interesting prospect. ‘Aftermath’ is based on the airline accident that occurred in July 2002 and the subsequent events that took place 478 days later. It’s another low budget film and will be released in the UK and USA on 7th April.