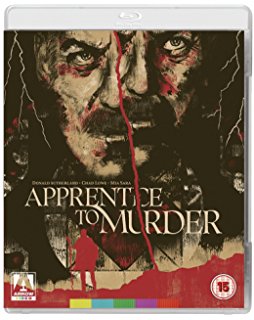 Made in 1988 Apprentice to Murder was another in a line of undistinguished films in the career of undistinguished director Ralph L Thomas. Based on an alleged true story it follows wild eyed Donald Sutherland as Dr John Reese a folk magic healer type probably more at home hanging round Camden market on a Sunday afternoon imbibing impressionable sixth formers with his array of special herbs. Instead he’s in early 20th century Pennsylvania Dutch country where Billy Kelly, played by Chad Lowe in his first lead film role, is taken in by his charm and together they investigate a mysterious sickness that is decimating the locals. 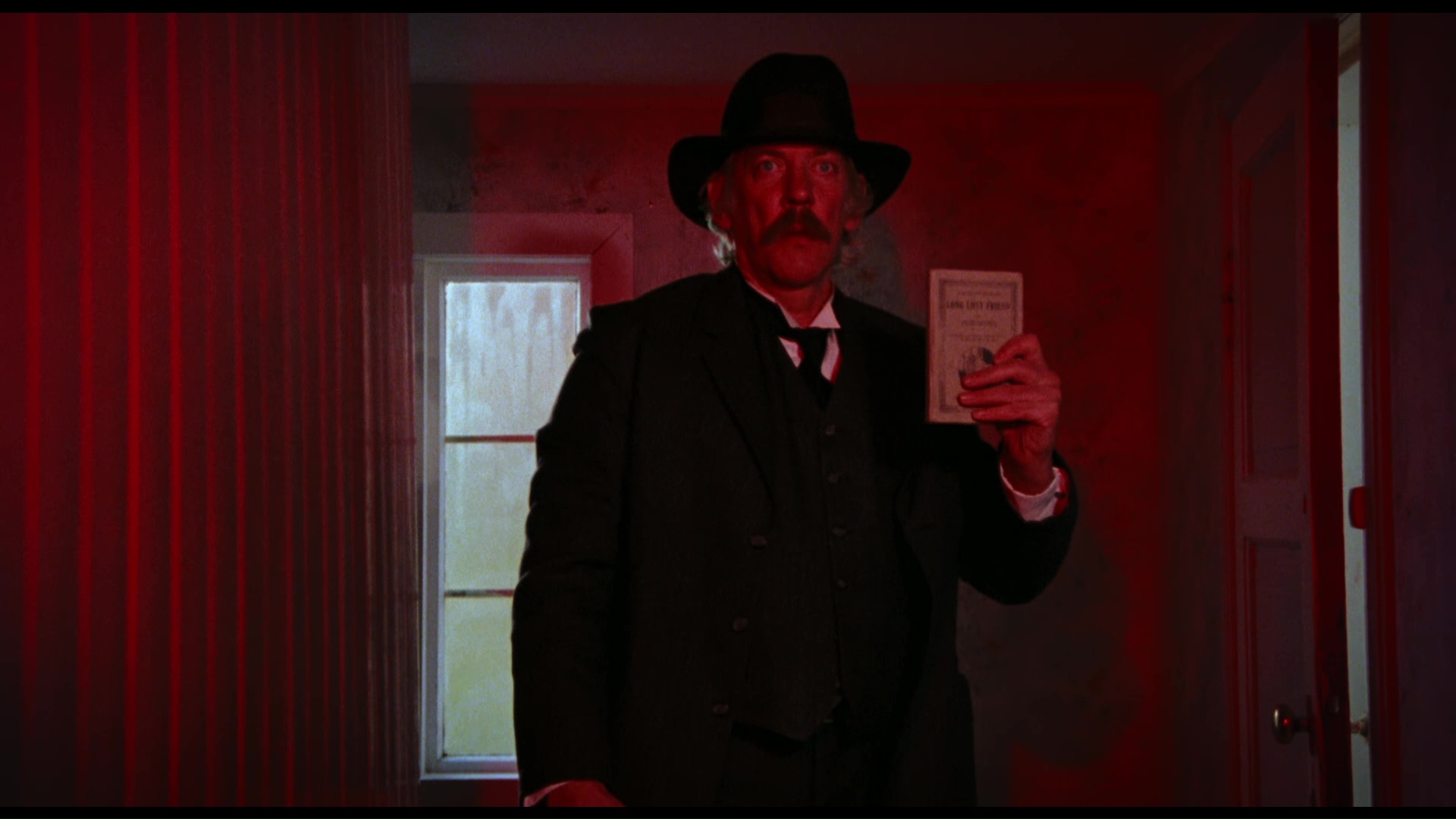 Their investigations lead them to believe it’s all the devils work brought about by a local hermit. Billy, now heavily under the influence of Dr Reese decide to bring an end to the illness but the question that the film prompts is whether they are doing God’s work or the devils bidding? Frankly their theories are about as credible as 12th century medieval witchfinder’s putting women in ducking stools and submerging them in rivers. If they drowned they were human, if they survived then they were witches and were drowned anyway. It only makes us wish that Amanda Holden was around in the 12th century. 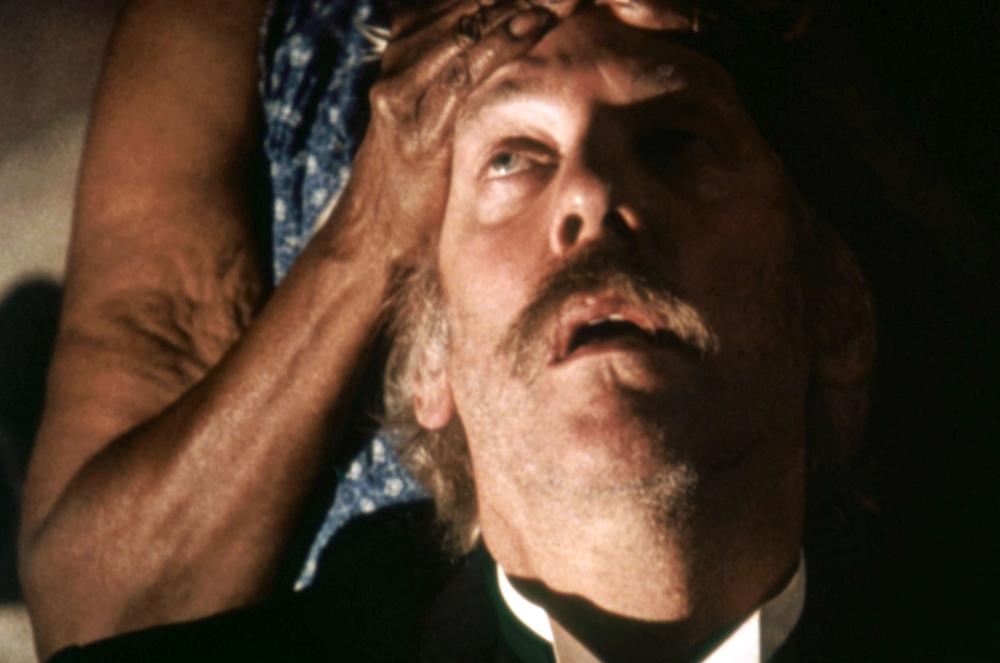 Despite its Pennsylvania setting it was actually shot in Norway and Sutherland (who is now 83 years old) has some great films under his belt including Don’t Look Now, MASH, & Invasion of the Body Snatchers. Unfortunately Apprentice to Murder is certainly not one of them and audiences seemed to agree shunning it on its release. Perhaps understandably so because even though it was shot in the late eighties it still looks like to was shot 20 years earlier with some not very special special effects. It’s hardly surprising as 1988 was the year of great action films (Die Hard) blockbusters (Who framed Roger Rabbit?) top comedies (A Fish called Wanda & The Naked Gun) and Oscar winning dramas (The Accused).

With Chad Lowe (younger brother of Rob) making his bid for screen stardom after several TV shows but was to fail never really landing a hit film though appearing as himself in the big screen version of Entourage in 2015. Mia Sara appears as the love interest but this was to be a career misfire having starred opposite Tom Cruise in Ridley Scott’s visually breathtaking ‘Legend’ before appearing in, ‘Ferris Bueller’s Day Off’ but Apprentice to Murder put an immediate break on any future stardom  with her only career highlight after this appearing opposite Jean Claude van Damme in his hit 1994 film, ‘Timecop’ 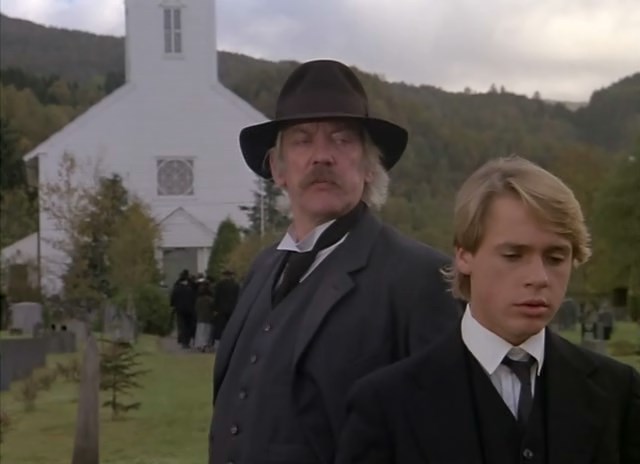 At only 97 minutes long it’s mercifully brief and as this is an Arrow Videos release the disc has a decent array of extras. The 2K restoration includes a commentary by author Bryan Reeseman. There’s also a feature on religious horror and interviews with the films cinematographer and make-up supervisor. What it is missing is any input from the film’s director Ralph L Thomas . Today Apprentice to Murder is more of a curio than anything else

Here’s the Apprentice to Murder trailer…….