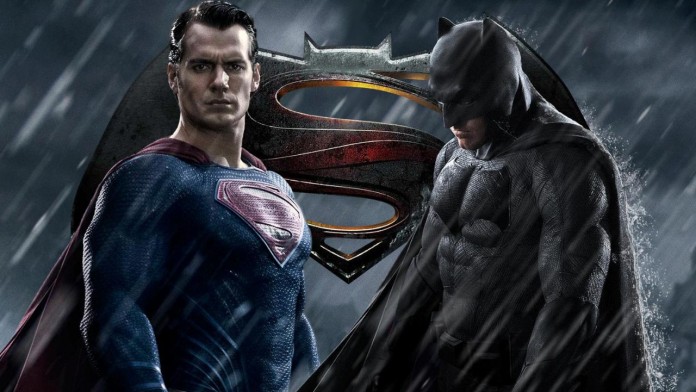 With Batman V Superman out and having made only a few dollars over its opening weekend……..well we say a few dollars, we mean $468m worldwide and counting………..there’s been the almost inevitable backlash against director Zack Snyder from fanboys who clearly have little better to do with their time.

So what are this bunch of bedroom dwelling anoraks doing in protest at the film’s director? They’re setting up a petition for him NOT to direct the Justice League film which frankly they’ve no chance of achieving as the film starts shooting next month.

It seems that few others are interested in supporting their cause with one petition only having just over 2500 signatures and another with only a couple of hundred and they generally need over a million for a studio to pay any attention.These fan petitions are wholly redundant and have little if any effect except to waste time. The last high profile petition was to stop Coiln Trevorrow who just directed Jurassic World which made a a bit of money….well OK $1.6 billion…..from directing the next Star Wars film.

In the words of low foreheaded, knuckle dragging nightclub doormen,’You’ve got 2 hopes. Bob Hope and No Hope’