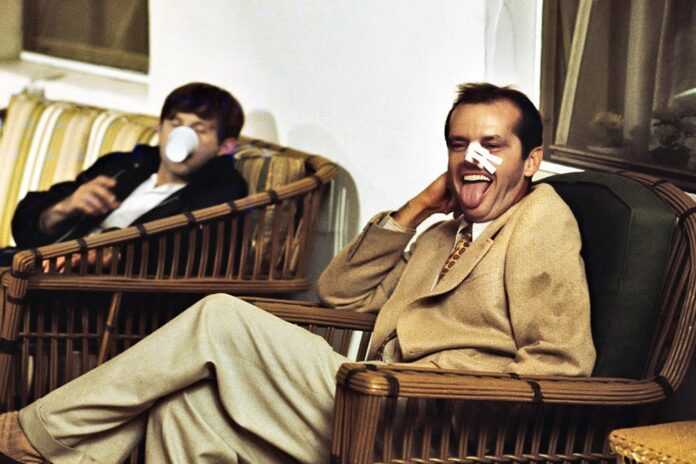 Script guru Robert McKee cites Chinatown as the greatest script ever written and understandably it won writer Robert Towne an Oscar. Starring Jack Nicholson and directed by Roman Polanski it’s a stunning movie released in 1974 about a private detective hired to expose an adulterer but finds himself caught up in a web of deceit, corruption, and murder. Released by Paramount it name at an important time for the studio which had been turned around under the legendary late Robert Evans and it looks like Ben Affleck will direct a film about the making of Chinatown.

Based on Evans memoir as well as the documentary ‘The Kid Stays in the Picture’ the film will deal with how the 1970s filmmaker-friendly studios soon capitulated to the corporate Hollywood we know today. Ben Affleck has signed on to direct and pen the making of Chinatown script from an adaptation of the Sam Wasson novel “The Big Goodbye” at Paramount Pictures. This will be the first film Affleck has directed since 2016’s “Live by Night” which became notorious for all the wrong reasons as we reported HERE. 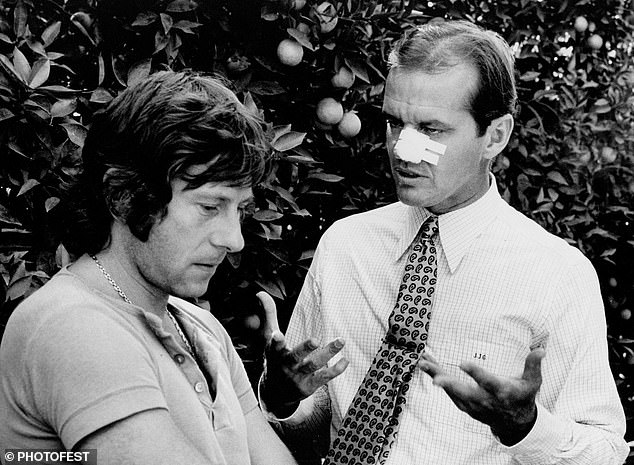 Affleck, will also produce alongside Lorne Michaels but whether he will star in the making  of Chinatown film is unknown. Apart from Nicholson and Polanski (who played a role in the films wince inducing ‘nose’ scene) Chinatown had some big names that included Anjelica Huston, Faye Dunaway and John Huston so the casting for this will be fascinating. Huston was father to Angelica and at the time Jack Nicholson had started a long term relationship with her which lent some of the scenes a certain frisson when filming. Equally this was the last film Polanski would make in the US before fleeing for Europe after allegations of him raping an underage girl were made against him…..he was still nominated for a Best Director Oscar though.