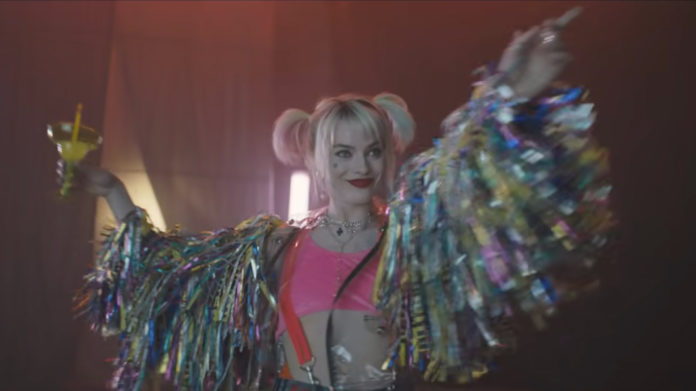 The release of Suicide Squad though an ensemble piece really ended up cementing the star status of Margot Robbie as Harley Quinn and almost inevitably the character was going to get her own film and so we have the Birds of Prey trailer and it appears to be another ensemble piece but with Harley front and centre.

There’s been a few posters and a cinema only “IT”-themed tease but now Warner Bros. Pictures have given us the first proper Birds of Prey trailer.  Margot Robbie is reprising her “Suicide Squad” role of Harley Quinn and starring alongside her are Mary Elizabeth Winstead as Huntress, Jurnee Smollett-Bell as Black Canary, Ella Jay Basco as Cassandra Cain, Ewan McGregor as the villain Black Mask, Chris Messina as Victor Zsasz and Rosie Perez (where’s she been all these years?) as Renee Montoya. Ali Wong, Robert Catrini, Steven Williams and Derek Wilson round out the ensemble, while Christina Hodson pens the script. 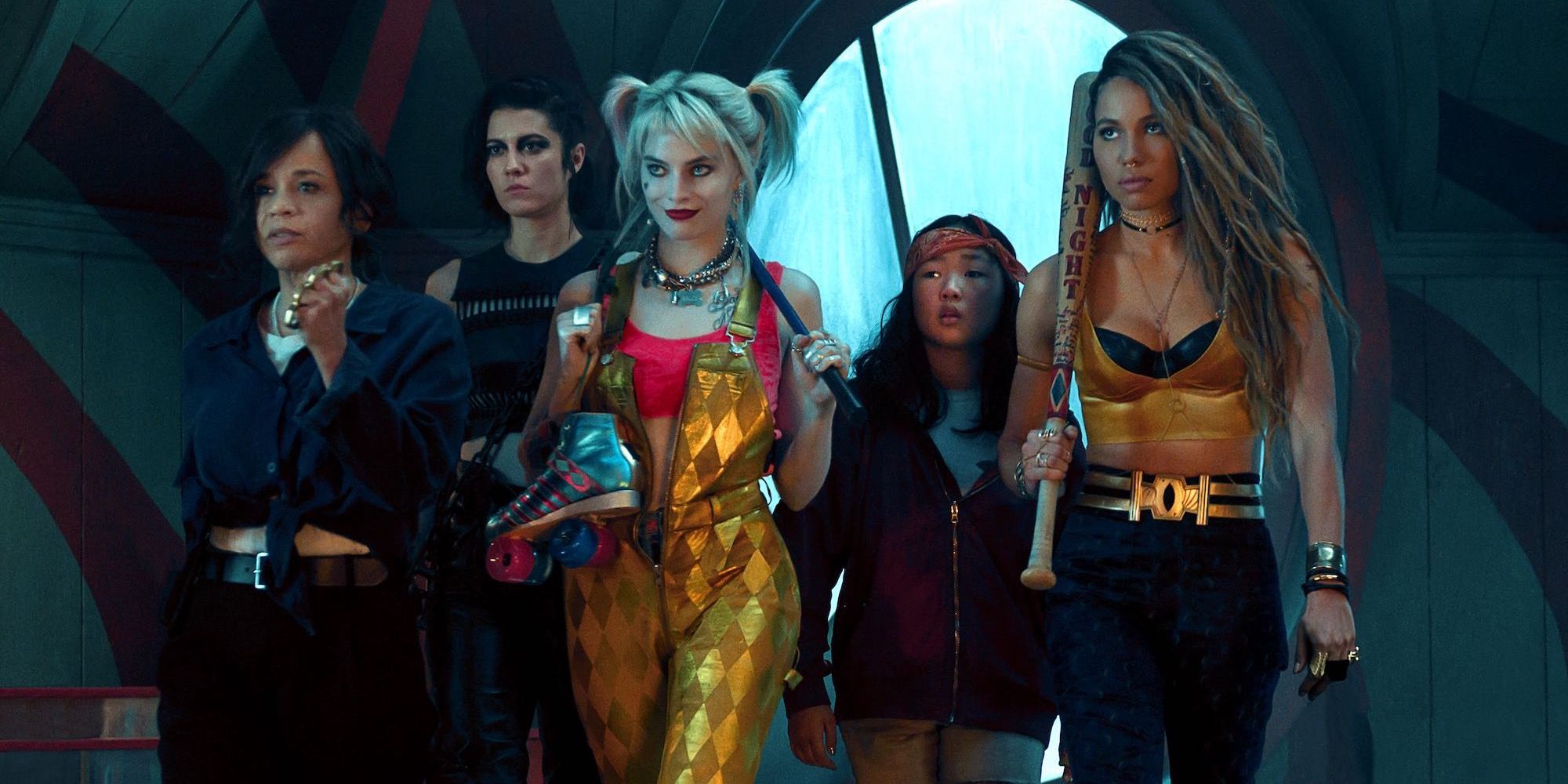 The story follows Harley Quinn after splitting with the Joker, and she now joins superheroes Black Canary, Huntress and Renee Montoya to save a young girl from the evil crime lord, Black Mask. The Birds of Prey trailer has a bit more of a title – ‘and the Fantabulous emancipation of one Harley Quinn’  – which will more than likely be forgotten or ignored. In keeping with the current #TimesUp movement the all female film has been directed by Cathy Yan and this marks a major upscale in budget with low key drama and short films to her credit. After Patty Jenkins, who helmed the hugely successful Wonder Woman,  she will be the second woman (but first Asian woman) to direct a DC superhero film

The film is set to be released in US and UK cinemas on February 7th 2020.

Here’s the Birds of Prey trailer……