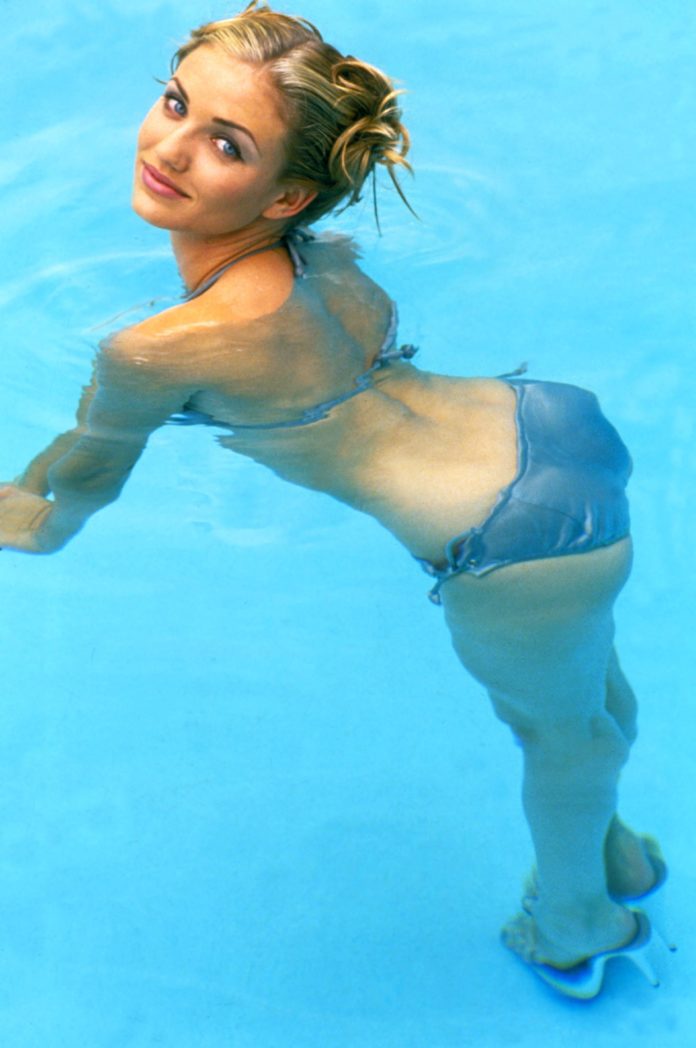 Has Cameron Diaz retired? It’s a fair question as she hasn’t appeared in a film since 2014’s ‘Annie’, her 56th screen credit. Born in 1972 she left home in her teens and became a model before auditioning for the lead female role in ‘The Mask’ despite having no previous acting experience at all. She got the role and let’s be fair probably every male watching her first scene had the same reaction as Jim Carrey’s Mask character. Not wanting to trade on her looks and looking for credibility she followed it up with appearances in a slew of low budget independent films for the next four years in a bid to develop her acting skills before appearing in the film that made her a star, ‘There’s something about Mary’. The box office juggernaut was followed by a string of hit films that included the Shrek franchise and Charlie’s Angels and she also worked with highly respected directors Martin Scorsese in ‘Gangs of New York’ and Spike Jonze in ‘Being John Malkovich’ where she was almost unrecognizable. 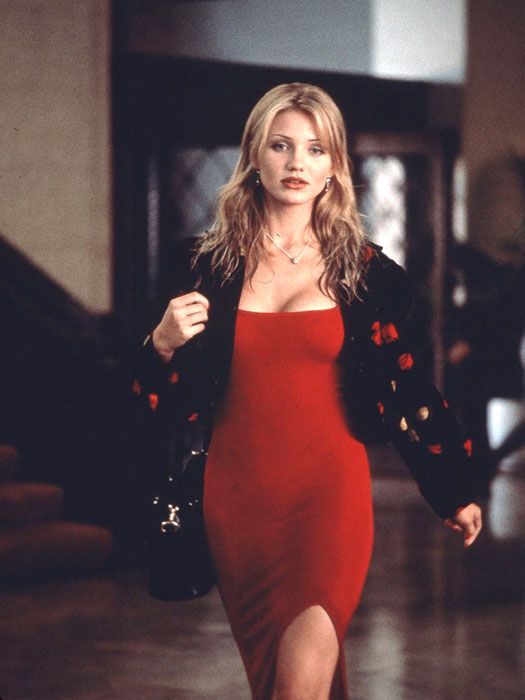 But her dramatic roles were not as successful as her obvious talent for light comedy and the films she appeared in, though generally earned well at the box office, were not met with such critical approval and films like 2012’s ‘Gambit’ bombed and when 2014’s Annie was met with less than stellar reviews and barely broke even it appears she made her decision.

Anyone telling you that making films is glamorous is lying. Long hours and sometimes uncomfortable conditions combined with constant travelling takes its toll and this appears to be the case when Cameron Diaz retired…..possibly.  Her father had passed away in 2008 and in May 2014 she met rocker Benjii Madden from band Good Charlotte and by January 2015 they married to the howls of upset of her legion of male fans.

It seems that this was when Cameron Diaz retired. Apparently worth $140m, four Golden Globe nominations behind her and happily married the formal announcement in March 2018 that Cameron Diaz retired to the disbelief of fans. Two years later she’s not made any films and in January 2020 she and her husband had a baby. Understandably all her concerns are around her now being a mother with a return to films, certainly for the foreseeable future, unlikely.

So the answer to the question, Has Cameron Diaz retired? would seem to be ……..yes.