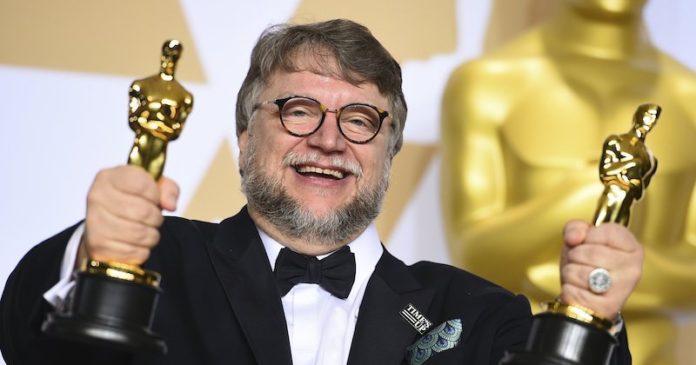 Though he’s directed a few TV episodes Guillermo del Toro’s last film was the Oscar winning The Shape of Water but now its just been announced that principal photography has just begun on Del Toro’s NIGHTMARE ALLEY which started shooting on location in Toronto, Canada.

Del Toro’s NIGHTMARE ALLEY features an ambitious young carny (Bradley Cooper) with a talent for manipulating people with a few well-chosen words hooks up with a female psychiatrist (Cate Blanchett) who is even more dangerous than he is. The carnival cast includes carnival worker Molly (Rooney Mara), head barker Clem (Willem Dafoe), and Ron Perlman as Bruno the Strongman. Richard Jenkins is part of the high society crowd as wealthy industrialist Ezra Grindle. 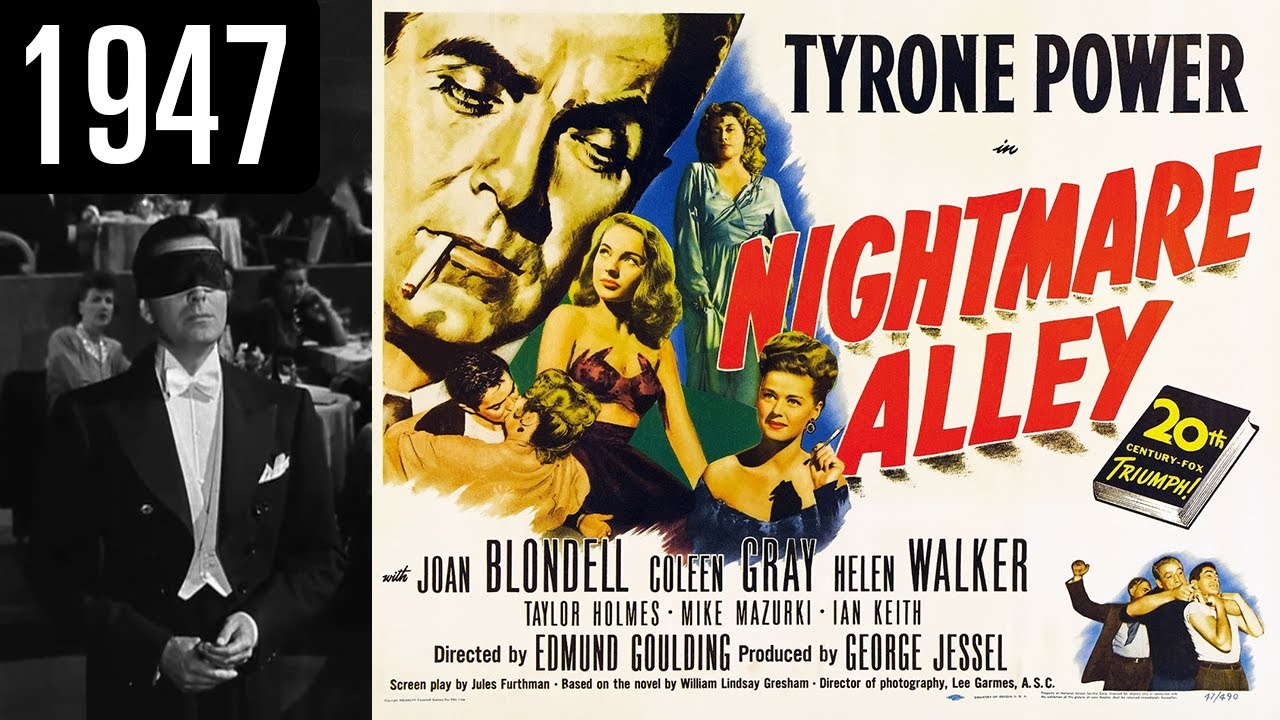 Guillermo del Toro produces, directs and co-writes with Kim Morgan and is based on the novel by William Lindsay Gresham. Writer/director Guillermo del Toro said “I’m inspired and elated to be joined by this brilliant cast. Kim Morgan and I have worked with great passion to bring the dark, raw world and language of William Gresham to the screen and now we are joined by a superb group of artists and technicians to bring it to life. Given the depth of this incredible cast, I consider it a bucket list privilege to be working alongside them all.”

Though there is a 1947 film of the same name Del Toro’s Nightmare Alley will be an adaptation of the book rather than a remake of that film. 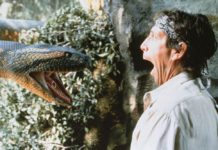