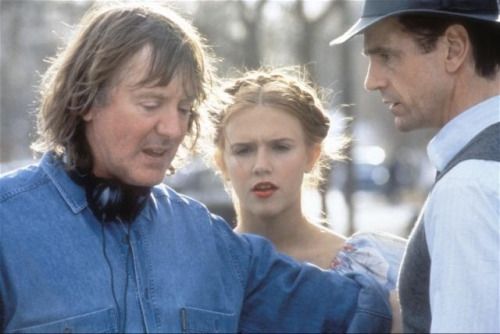 Director Adrian Lyne had a string of hit films from the 1980’s into the early 1990’s starting with ‘Flashdance’ the everyday story of a beautiful Pittsburgh welder who works as an exotic dancer at night to fund her training as a ballet dancer…….OK so realism isn’t his strong point but it was a huge hit and controversy followed soon after. 9 1/2 Weeks introduced Kim Basinger to the world in a blockbusting bonk-fest with Mickey Rourke emptying the contents of a fridge over her writhing form ……..a scene not too different from one enacted each Friday night when our Editor returns home from The Nags Head absolutely leathered on strong lager much to the displeasure of his sleeping wife. But it was Fatal Attraction which really made his name with Michael Douglas having an affair with Glenn Close and introducing the word ‘bunny boiler’ into modern day lexicon. These were followed by the superb Jacob’s Ladder and Indecent Proposal before the controversy of the Lolita remake and the failure of 2002’s Unfaithful saw him bow out from directing until now. 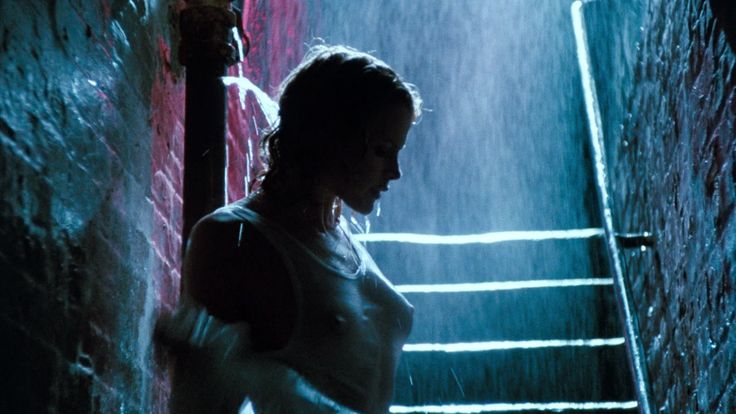 The script sees Vic and Melinda Van Allen, an attractive married couple whose mind games with each other take a twisted turn when people around them start turning up dead. They stave off divorce in a loveless marriage by allowing each to take lovers, but it soon becomes messy when it exposes the facade of American suburban life.

Adrian Lyne is thought to be looking at a November 2019 start of filming. If his previous films are anything to go by then we can expect sauciness…..