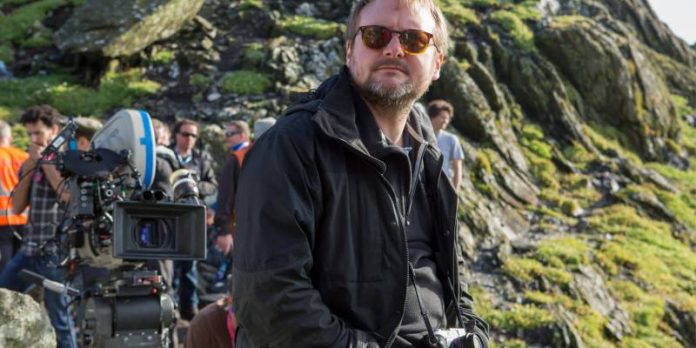 Apart from a handful of keyboards warriors whinging about it Rian Johnson’s The Last Jedi was a critical success earning $1.3b at the worldwide box office but his next film ‘Knives Out’ is drawing a whole load of top drawer talent

Daniel Craig has already taken a step away from the Bond 25 mess after Danny Boyle decided to leave and with that films production delayed until early new new year he’s opted to take a role in Rian Johnson’s ‘Knives Out’ as a detective along with Lakefield Stanfield (Atlanta) who we will see shortly in the forthcoming The Girl in the Spiders’ Web. 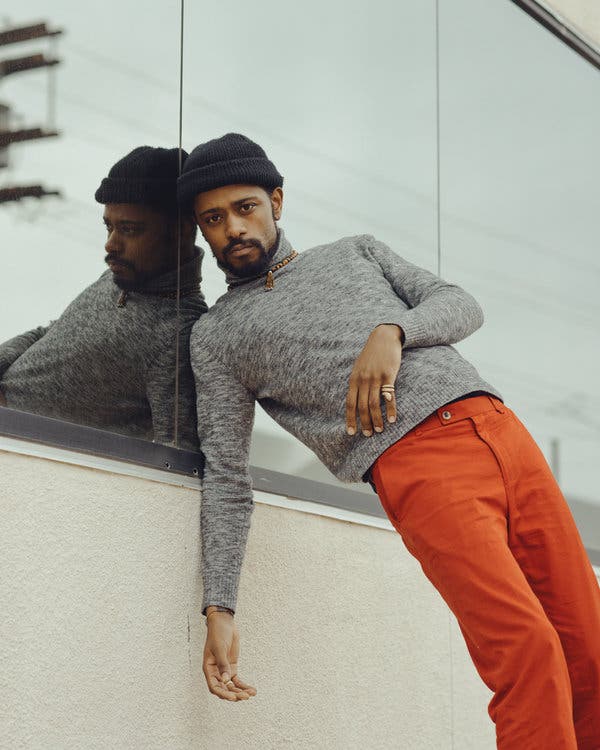 Joining them is Chris Evans who recently announced that h has now finished playing Captain America for the last time in next year’s Avenger’s 4.

Add to this is the recently announced addition of Michael Shannon (The Shape of Water) though its not known what role he will play.

Knives Out is described as being a modern day murder mystery in the style of Agatha Christie which Rian Johnson has also written. Head’s of department are in place and Steve Yedlin stays as Rian Johnson’s cinematographer having shot The Last Jedi, Looper and Brick. He’s a decent pedigree of genre films which includes San Andreas, Danny Collins and Carrie.

Knives Out is set for release in 2019 but at present there are no specific dates.