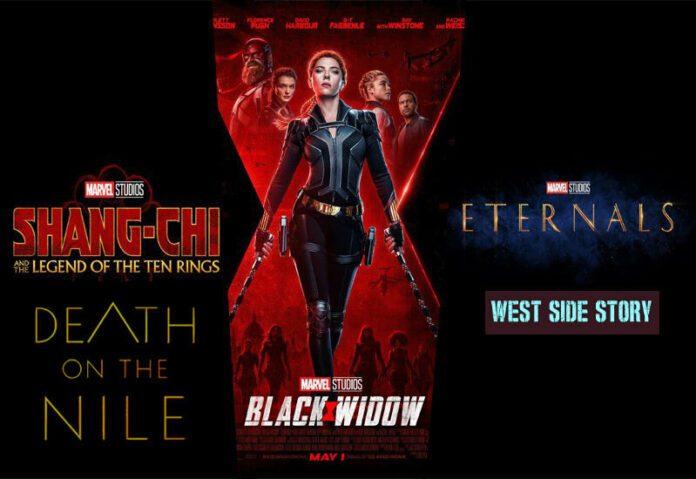 With the UK rapidly approaching Lockdown 2 the sequel and both Tenet and Mulan especially not quite being the hoped for boost that cinemas needed we inevitably now have the the latest on rescheduled release dates and by that what we really mean is further delays. So here’s the latest on the Disney blockbuster delays as follows…….. 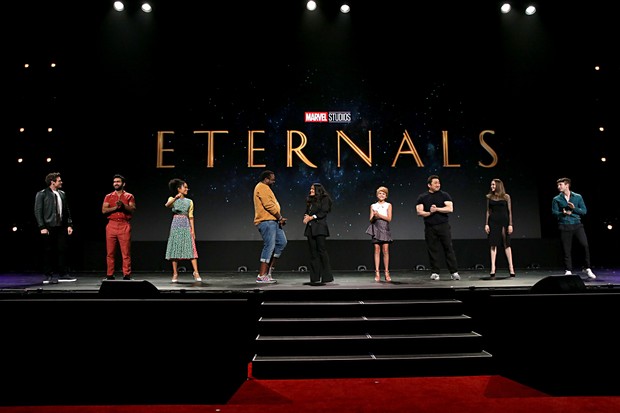 Which brings us to Steven Spielberg’s first musical, the remake of West Side Story which we were hoping we might have seen a first trailer by now. Set for a December 18th 2020 release is has now been delayed a whole year to December 10th 2021.

Filling that December 18th 2020 spot will be the Agatha Christie whodunnit, ‘Death on the Nile‘ a 20th Century Studios film but as Disney bought the studio its now there’s.

Nile’s original October 23rd 2020 release date will now be occupied by “The Empty Man” a comic book adaptation about an ex-cop on the trail of a missing girl who stumbles across a secretive group attempting to summon a terrifying supernatural entity.

“The King’s Man” is moving up two weeks to February 12th 2021 a film which has been moved several times already.

For the moment the Pixar film “Soul” is remaining with a November 20th release date having ben postponed from the summer. Also the Ryan Reynolds / Taika Waititi starrer “Free Guy” is still on for a December 11th release.

So that’s the latest on the Disney blockbuster delays. Whether any of these films wind up on Disney+ or PVOD is unknown.