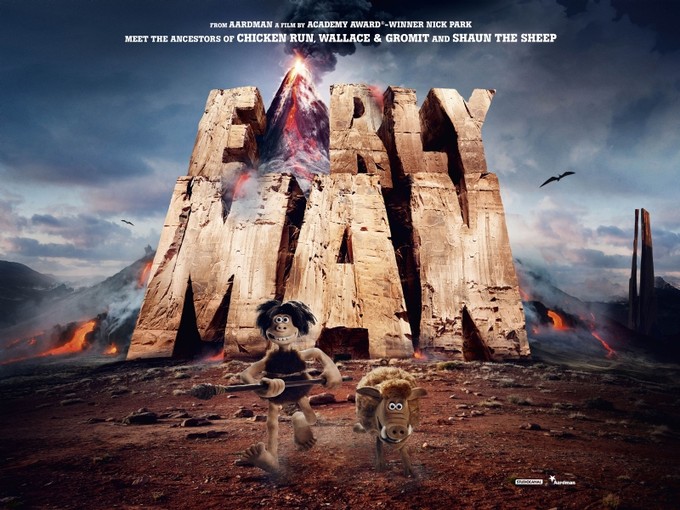 Been a while since we had a film from Aardman Animation the people behind Wallace and Gromit but next year will see their latest film, ‘Early Man’ being released. Set at the dawn of time, when prehistoric creatures roamed the earth, EARLY MAN tells the story of courageous caveman hero Dug (EDDIE REDMAYNE) and his best friend Hognob as they unite his tribe against a mighty enemy Lord Nooth (TOM HIDDLESTON) and his Bronze Age City to save their home.

Voices are provided by EDDIE REDMAYNE, TOM HIDDLESTON and MAISIE WILLIAMS, a host of BRITISH COMEDY TALENT including TIMOTHY SPALL as Chief Bobnar

“THE TRIBE” played by