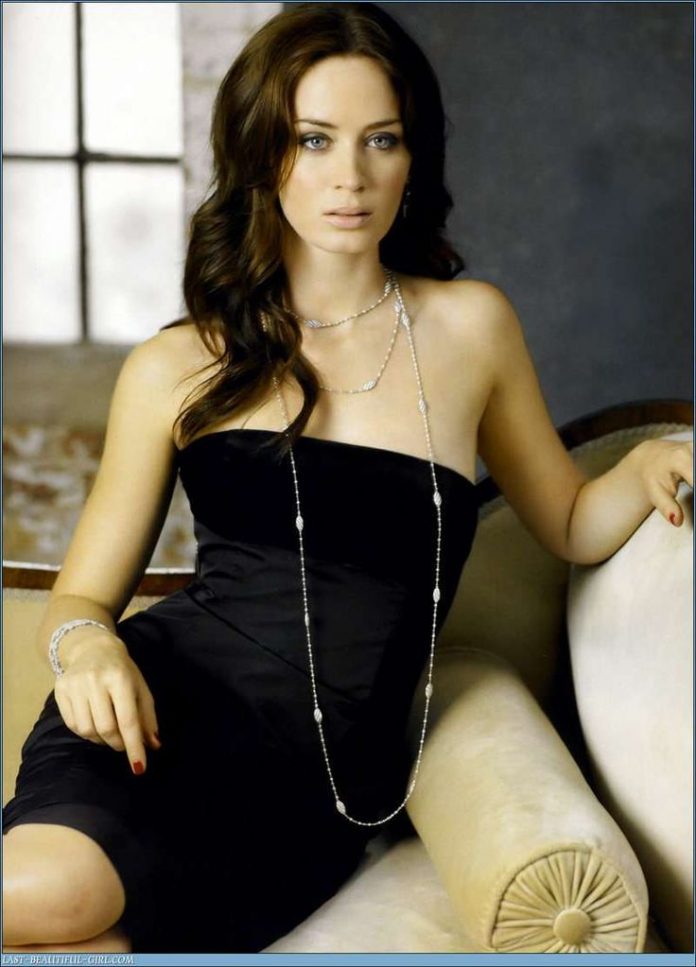 With Emily Blunt having finished on Mary Poppins 2 (out this Christmas) she will next star alongside Dwayne Johnson, who seems to be overtaking Samuel L Jackson (Kong Skull Island) as the hardest working man in showbiz, in ‘Jungle Cruise’.

Much like Pirates of the Caribbean its a film that’s based on a Disney World ride with Emily Blunt playing a scientist looking for some sort of magical tour with The Rock playing the Captain of the boat. Looks like it will have something of Humphrey Bogart’s ‘The African Queen’ vibe going on. If Jungle Cruise is as big a success as the Pirates of the Caribbean films (which to date have grossed over $2billion) then expect this to be a franchise and the casting of Dwayne Johnson can only serve to further entice audiences with the actor proving to be an increasing box office draw year on year and 2017 saw him being the second biggest box office earning star.

Disney’s Jungle Cruise ride takes you on a cruise through a jungle – the clue is in the title – in a little boat and features a number of animals rising up out of the water or emerging from the riverside putting the boat and its crew in faux danger and the film is sure to feature much of the same.

Good news is that the film will be directed by Jaume Collet-Serra who made the rather good The Shallows and currently has The Commuter doing the rounds and filming should begin in May this year.

Emily Blunt has had a run of films with A list stars having appeared with Tom Cruise in ‘Edge of Tomorrow’ as well as having enough star power of her own to play the lead in Sicario, The Girl on the Train and not forgetting her break out role in The Devil wears Prada where she outshone the endlessly Oscar nominated Meryl Streep which is no mean feat.