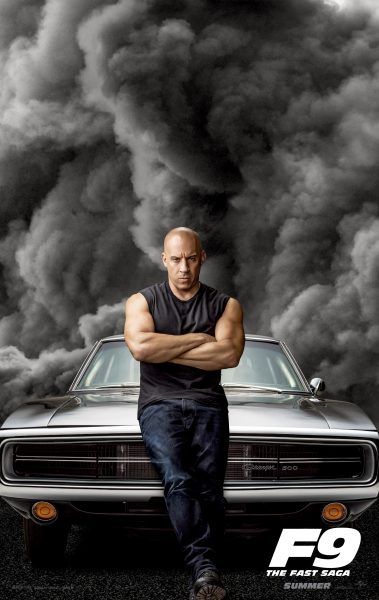 The Fast and Furious franchise is now a massive box office juggernaut which few, including the studio, would have thought would happen after the third film Tokyo Drift which hardly set  the world on fire but it all changed after the fifth film. Billions of dollars later we now have the Fast and Furious 9 trailer or  “F9: The Fast Saga,” as it seems to be calling itself which was launched at a huge promotional event / concert  in Miami which featured live performances from Cardi B and Ludacris.

Justin Lin returns to direct this ninth film where Vin Diesel’s Dom Toretto is leading a quiet life off the grid with Letty and his son, little Brian, but they know that danger always lurks just over their peaceful horizon. This time, that threat will force Dom to confront the sins of his past if he’s going to save those he loves most. His crew joins together to stop a world-shattering plot led by the most skilled assassin and high-performance driver they’ve ever encountered: a man who also happens to be Dom’s forsaken brother, Jakob (John Cena). 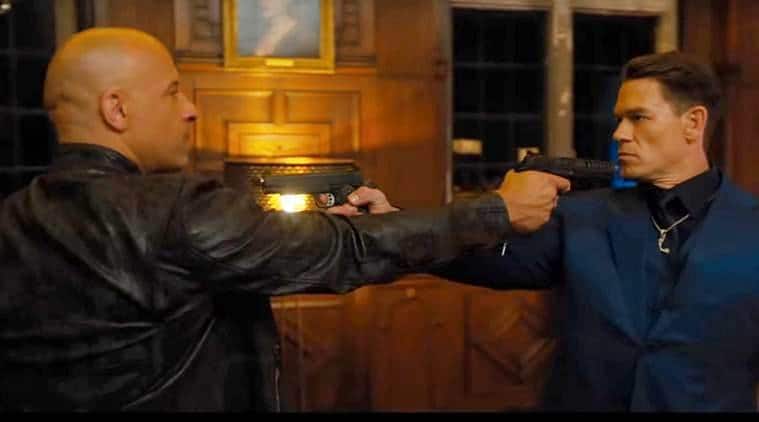 Notably after last summer’s spin off Hobbs & Shaw the Fast & Furious 9 trailer doesn’t have Dwayne Johnson or Jason Statham – hardly surprising as Diesel and Johnson were rumoured to have had a major falling out – and in fairness both Johnson and Statham certainly took most of the attention away from Diesel who has been with the franchise from the start and also produces too. Despite that throughout the Fast and Furious 9 trailer he does look like he has OD’d on botox unable to pull any facial expressions and permanently  locked in a scowl.

The trailer certainly has some impressive insane stunts in it – we especially like the speeding car across the collapsing rope bridge and the end stunt looks as gravity defyingly bonkers as we’ve come to expect from the films. Expect big box office…..

Here’s the Fast and Furious 9 trailer…….. 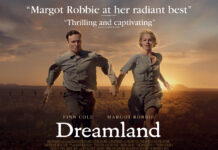