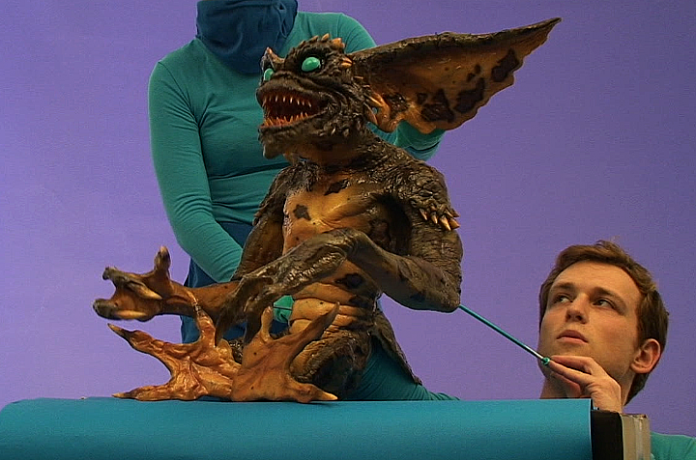 Gremlins was a massive hit way back in 1984. Directed by Joe Dante, the ultimate film nerd director, it was a great Christmas movie with loads of sly film references in it. Even its producer Steven Spielberg made a cameo appearance. Having made $153m worldwide, huge at the time, a sequel followed in 1990 where Dante went wild with the jokes and set pieces. However a third film has been rumoured to be in the making for years and now it seems like Gremlins 3 may be about to be made.

However it seems that Joe Dante is out of the picture and Chris Columbus, who directed the first Harry Potter film is writing the script intending it to be dark and scary like the first.

The good news is that the Gremlins will be puppets with CGI only being used to digitally erase any wires or rods.

The project is at Warner’s so if anyone there is reading this PLEEEEEAAASSSE let Joe Dante direct the third film.

Here’s the trailer for both films…….