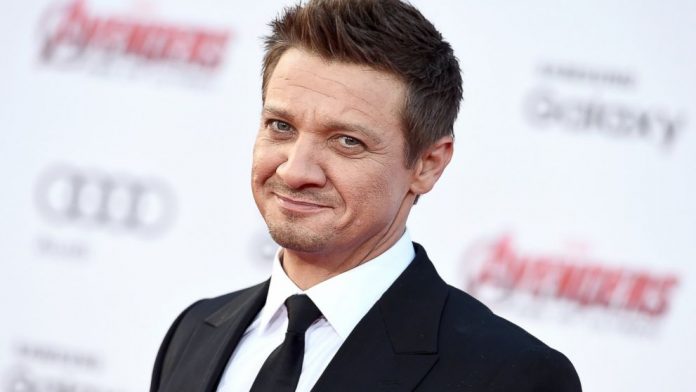 So it’s been a while since we’ve had a decent western and it seems that Jeremy Renner is having a slight break for Marvel films and also is rumoured to have bowed out of the next Mission Impossible film. So the next role he’s taken is going to be the iconic and legendary gunslinger Doc Holliday in a film to be based on Mary Doria Russell novels ‘Doc and Epitaph: A Novel of the O.K. Corral.’

The book follows the life of the gunslinger who lived in the second half of the 19th century and went from being a gentleman dentist in Reconstruction-era Atlanta to standing shoulder-to-shoulder with Wyatt Earp in the gunfight at the O.K. Corral.

Jeremy or Jezza or the Jezzmeister, as he’s never called, will also produce the film.

“We are excited to re-introduce this classic American character to a whole new audience by chronicling Doc Holliday’s incredible transformation from average Joe dentist to a man who Wyatt Earp called the ‘nerviest, speediest, deadliest man with a six-gun [he] ever knew,’” Renner said in a joint statement along with one of the films other producer’s.

Rumours that Doc Holliday was related to Billie Holliday, Happy Holiday or Monsieur Hulot’s Holiday are about as credible as the Editor in a Betty Ford Clinic.