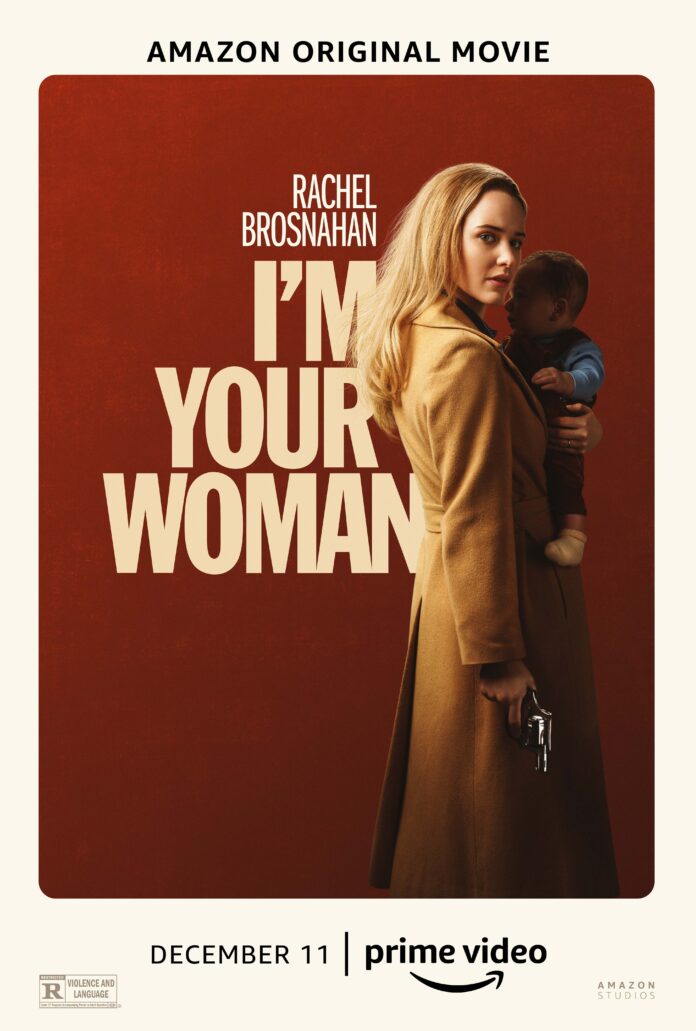 Much like Netflix the steaming channel Amazon Prime is coming up with some great movies and falling under that banner is the I’m Your Woman trailer. In this 1970s set crime drama, a woman is forced to go on the run after her husband betrays his partners, sending her and her baby on a dangerous journey and from what we have seen this looks like a great female empowerment role for actress Rachel Brosnahan who already has two Golden Globes awards despite only just being 30 years old with an impressive array of TV credits and several decent films under her belt including the under rate but very good ‘Patriots Day‘ (see several clips of the real life cop who took on the Boston terrorist HERE).

She leads a no star cast which is no bad thing as the pedigree of respected actors here is impressive and have been directed by Julia Hart who co-writes with Jordan Horowitz who was Oscar nominated as one of the producers on ‘La La Land’ (which won for about thirty seconds after the monumental cock up). From what we can see in the I’m Your Woman trailer this looks as though there’s a little bit of a revenge movie underneath a woman finding her inner strength role and looks pretty good so we’re looking forward to seeing what looks like will be a pretty tense thriller. “I’m Your Woman” is the opening night film of the upcoming AFI Fest and is described as, ‘A decidedly female take on crime dramas of the 1970s, ‘I’m Your Woman’ is a tale of love, betrayal, motherhood, family, and what it takes to claim your life as your own’. Here’s the I’m Your Woman trailer…… 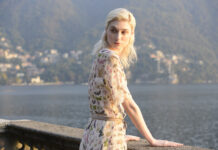