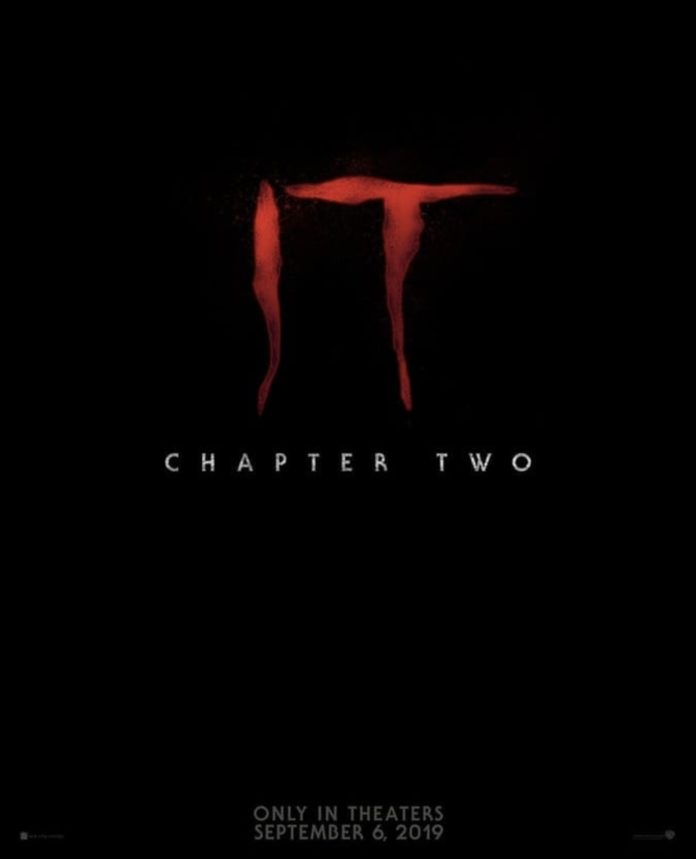 Featuring a bulbous headed, pasty faced, fright wigged freak the lead character in IT turned out not to be Amanda Holden without make-up but Pennywise the evil clown who now returns in the IT Chapter Two trailer. Evil resurfaces in Derry as director Andy Muschietti reunites the Losers Club—young and adult—in a return to where it all began.

The film is Muschietti’s follow-up to 2017’s critically acclaimed and massive worldwide box office hit “IT,” which grossed over $700 million globally.  Both redefining and transcending the genre, “IT” became part of the cultural zeitgeist as well as the highest-grossing horror film of all time.  Because every 27 years evil revisits the town of Derry, Maine, “IT CHAPTER TWO” brings the characters—who’ve long since gone their separate ways—back together as adults, nearly three decades after the events of the first film. 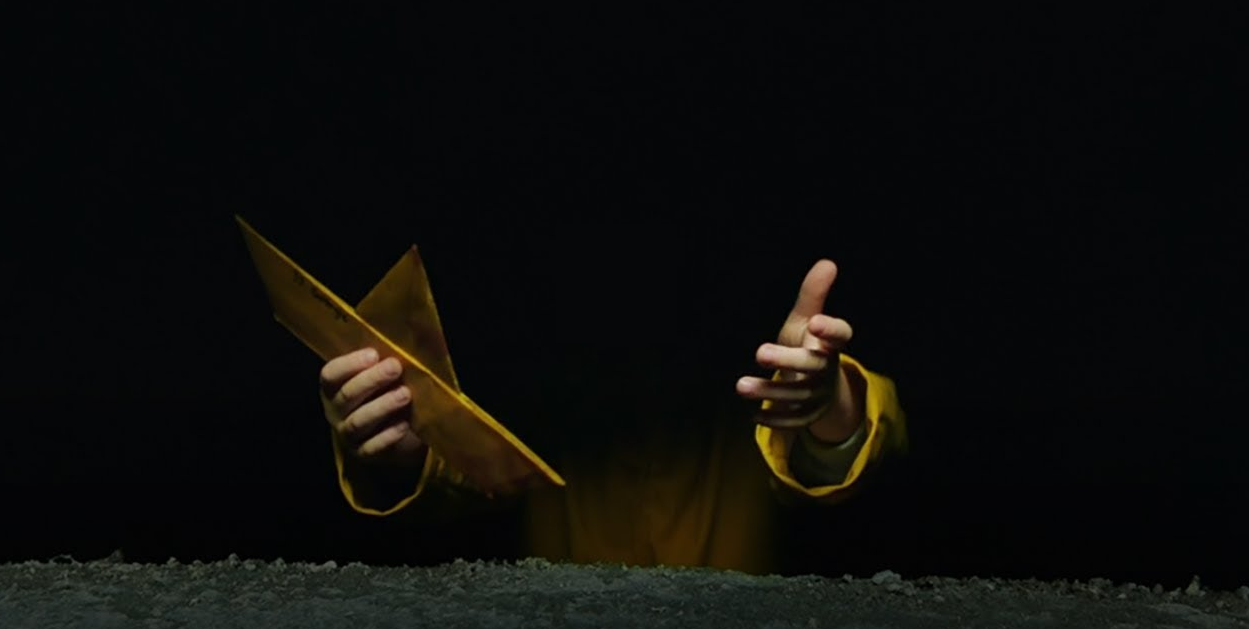 Muschietti directs from a screenplay by Gary Dauberman (“IT,” “Annabelle: Creation”) based on the novel IT by Stephen King.  Barbara Muschietti, Dan Lin and Roy Lee are producing the film.

Here’s the IT Chapter Two trailer……..