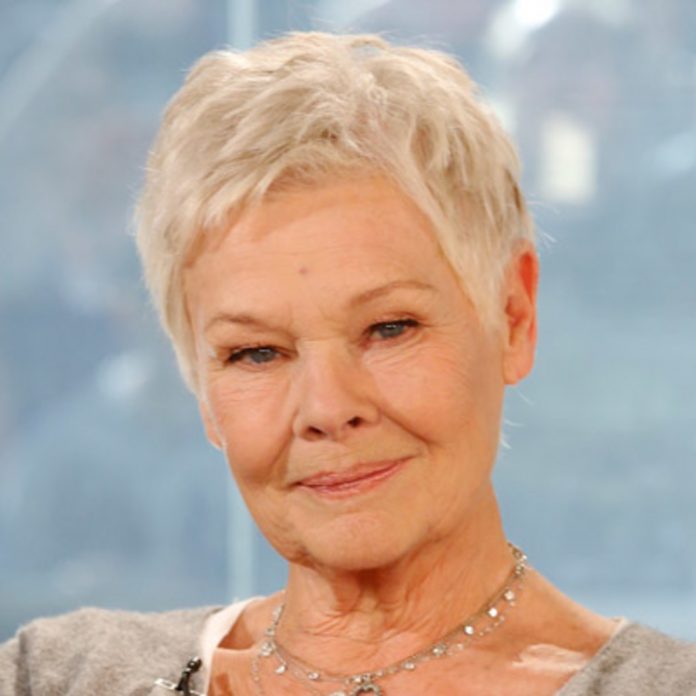 There’s a whole load of octogenarians still going strong in Hollywood. Ridley Scott is just about to turn 80 and is working harder than he ever has. Clint Eastwood is 87 and has a new film out shortly and Woody Allen is 82 and seems to have a film out every year.

Which brings us to national treasure, although that seem to imply that she’s regularly buried, Judi Dench. Hot off her last film Victoria and Abdul she is coming up to her 83rd birthday and will be shortly start work as the lead in her next film, ‘Red Joan’ with Trevor Nunn directing.

‘Red Joan’ is the true story of Melita Norwood who, aged 87, was revealed as the KGB’s longest-serving British spy.  Sophie Cookson will also star in the feature, which has been adapted by Lindsay Shapiro from Jennie Rooney’s 2014 novel.

Well at least she’s the right age rather than a twenty something wearing two tonne of prosthetics!