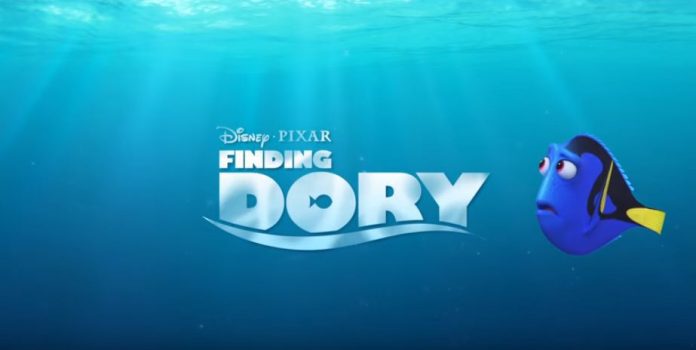 With the film having opened in the US and China as well as a load of other territories over the weekend and wiping away memories of ‘The Good Dinosaur’s’ poor box office it seems ‘Finding Dory’ is breaking records taking $136.2 million on its opening weekend and has become the biggest animated opening of all time and the second biggest in June of all time.

The film made a whopping $54.95 million on its first day of release in the US, and now holds the top spot for biggest animation opening, biggest opening day and biggest Thursday previews of all time. These results see Finding Dory surpass Toy Story 3’s $110.3M to become the biggest Disney/Pixar opening film ever.

Unfortunately the UK has to wait until July 29th although unsurprisingly it did sell out the screening at the Edinburgh film festival on the 18th June.

Feels like it will b a long wait until then….