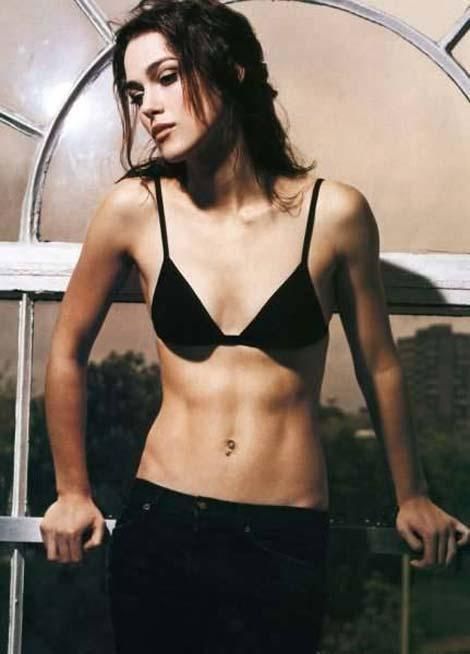 Having left the Pirates of the Caribbean films behind her it looks like next up will be Keira Knightly’s Miss World film. Now arguably in a #MeToo era the famous beauty competition seems incredibly outmoded and best consigned to the bin that also contains The Black and White Minstrel show. But before anyone raises their hands in outrage this new film will be A new feature based on the true story of the first black woman to win Miss World is currently the last stages of pre-production before filming starts in London.

Keira Knightly’s Miss World film will be titled Misbehaviour and will also star Gugu Mbatha-Raw and Jessie Buckley and is set during the 1970 beauty pageant that was held in London and compered by the late comedian Bob Hope famous for his ‘Road’ movies with Bing Crosby though rumours are that he had a roving eye for the ladies also according to several biographies.

Miss World was show which had enormous viewing figures but increasingly feminists were calling it out for its outmoded presentation of women as objects. This particular Miss World contest, which was probably covertly watched by more Dad’s pretending to read the newspaper than anyone else, was stormed by a group of activists from the Women’s Liberation Movement who invaded the stage at the Royal Albert Hall during the live transmission causing absolute chaos.

Eventually security managed to manhandle the women off stage and the broadcast resumed as normal with the winner subsequently announced as Miss Grenada, Jennifer Hosten, and not Miss Sweden who had been previously tipped as the favourite.

Misbehaviour will be directed by Philippa Lowthorpe who has extensive experience in TV drama and feature films which include ‘Swallows and Amazons’.