So whilst the first film made $746m worldwide back in Summer 2016 it wasn’t quite the success that many were hoping for and whilst writer / director David Ayer has departed the project its been a while since there’s been any movement on the project with even Mel Gibson being a contender to head up the film. Now that the DC world is back on track after the monumental success of James Wan’s Aquaman we can hopefully look forward to more DC hits after the relative disappointment of the previous Batman and Justice League films that Ben Affleck has now left too (we thought he was far better in the role than well….Val Kilmer anyway).  Anyway we’ve done a bit of digging and here’s a little bit about what we know about the forthcoming film Suicide Squad 2. 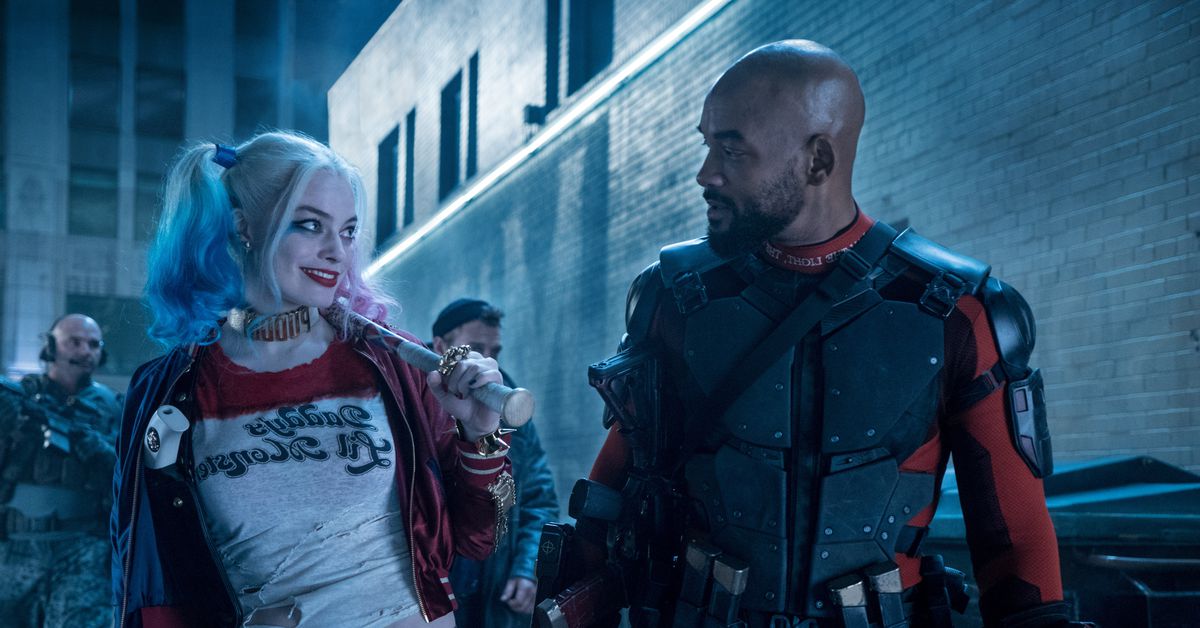 Here’s a clip from the London premiere of the first film when the whole cast turned up to introduce it. Jared Leto looks very sheepish and we still can’t work out what Cara Delevigne is doing when she walks on here. Any suggestions?