News of a Look Who’s Talking remake  might prompt memories of the original films release all the way back in 1989. Starring John Travolta as a cab driver and Kirstie Alley as a high flying carer woman but single mum and Bruce Willis as the voice of a baby commenting on the world around him (which only the audience could hear) as the story unfolds. Willis had also recorded some X-rated lines too which may yet appear as a bonus feature on a future dis release. The film was a big success earning $296m and spanning ever worsening sequels (‘Look Who’s Talking Now’ was reduced to featuring talking pets!) and also a TV series.

The original film revitalized Travolta’s career whose films throughout the Eighties apart from Brian de Palma’s excellent 1981 film ‘Blow Out’ had been….. well…rubbish. But it was also the film that determined Quentin Tarantino in casting him in something decent hence his role in his masterpiece ‘Pulp Fiction‘ which earned Travolta the second of his two Best Actor Oscar nominations. Although from thereon his career has plummeted again with utter dreck as the rightly derided Battlefield Earth 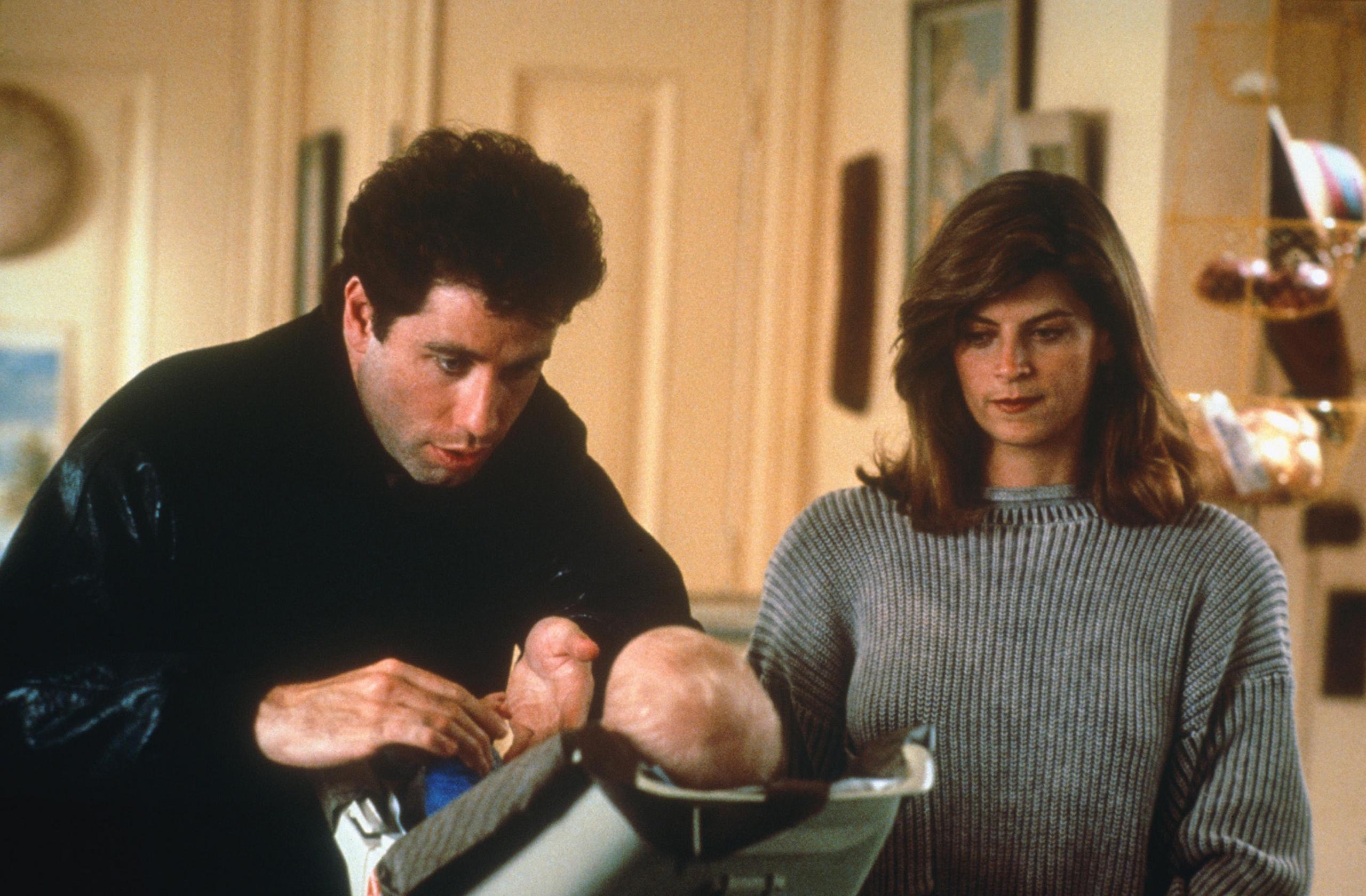 Now though Screen Gems is apparently developing a Look Who’s Talking remake of  the family film. The original was penned and directed by Amy Heckerling who was behind both “Fast Times at Ridgemont High” and “Clueless” and National Lampoons European Vacation but since then has been confined to directing TV shows. Now, writing and directing duties are rumoured to be with Jeremy Garelick whose biggest hit was the Kevin Hart film “The Wedding Ringer” and its believed that the Look Who’s Talking remake will feature a diverse cast. Quite who will voice the baby is anyone’s guess and in the past Robin Williams, John Candy, Chevy Chase, Dan Aykroyd and Steve Martin had been considered.