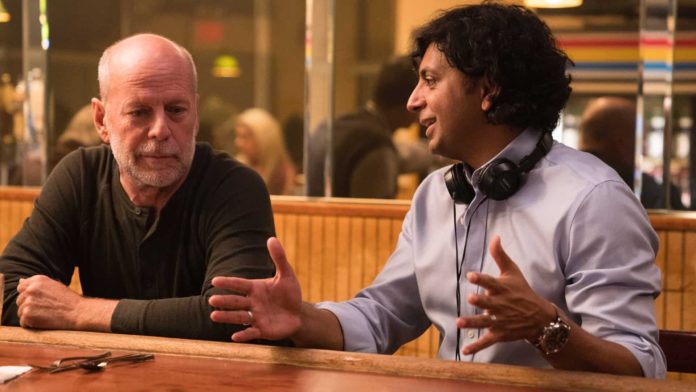 We like most of writer – director M Night Shyamalan films and though his quality control dropped off steeply for several films afterwards that included The Lady in the Water, the unintentionally hilarious The Happening, compounded by the even worse The Last Airbender and completed with the box office bomb, ‘After Earth’ he made a return to form with The Visit. Well now M Night Shyamalan next three films have been announced….sort of.

Having just finished  the TV series “Servant” for Apple TV+ streaming service the other day he was doing the interviews when he was asked about future films. M Night Shyamalan next three films include new films set for 2021 and 2023 releases. He went on to confirm a third one will be added though they won’t be a trilogy as each film will be a standalone with no connection. At present M Night Shyamalan next three films are all in early stages of development.

He’s taken a leaf out of the Blumhouse business model and his last few films have been made on low budgets of $5m – $20m films and have gone on to make $100m+ at the box office which have included Split ($278m) and Glass ($246m). He will continue in the same vein making small low, budget, self contained thrillers an what’s ven better for him is that he owns them saying…..

“I own them, we take big tonal risks and try to hit that note of absurd-but-grounded, that dark humor moment and deal with some complicated things and not necessarily take the audience where they’re comfortable, both during or even at the end. Even if it’s tricking myself into being more dangerous, it’s working because when I think about these three films that I’m thinking about – all weird and dark – I think that they speak to each other a little bit.” 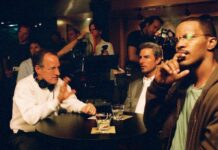