John David Washington is still riding high after Tenet and we ran a story HERE recently about Zendaya so our interest was spiked when the Malcolm and Marie trailer landed in our inbox as it stars them in the lead roles in what is a two hander film and no other apparent roles in the film.

Writer/Director Sam Levinson teams up with Zendaya and John David Washington for an achingly romantic drama in which a filmmaker (Washington) and his girlfriend (Zendaya) return home following a celebratory movie premiere as he awaits what’s sure to be imminent critical and financial success. The evening suddenly takes a turn as revelations about their relationships begin to surface, testing the strength of their love. 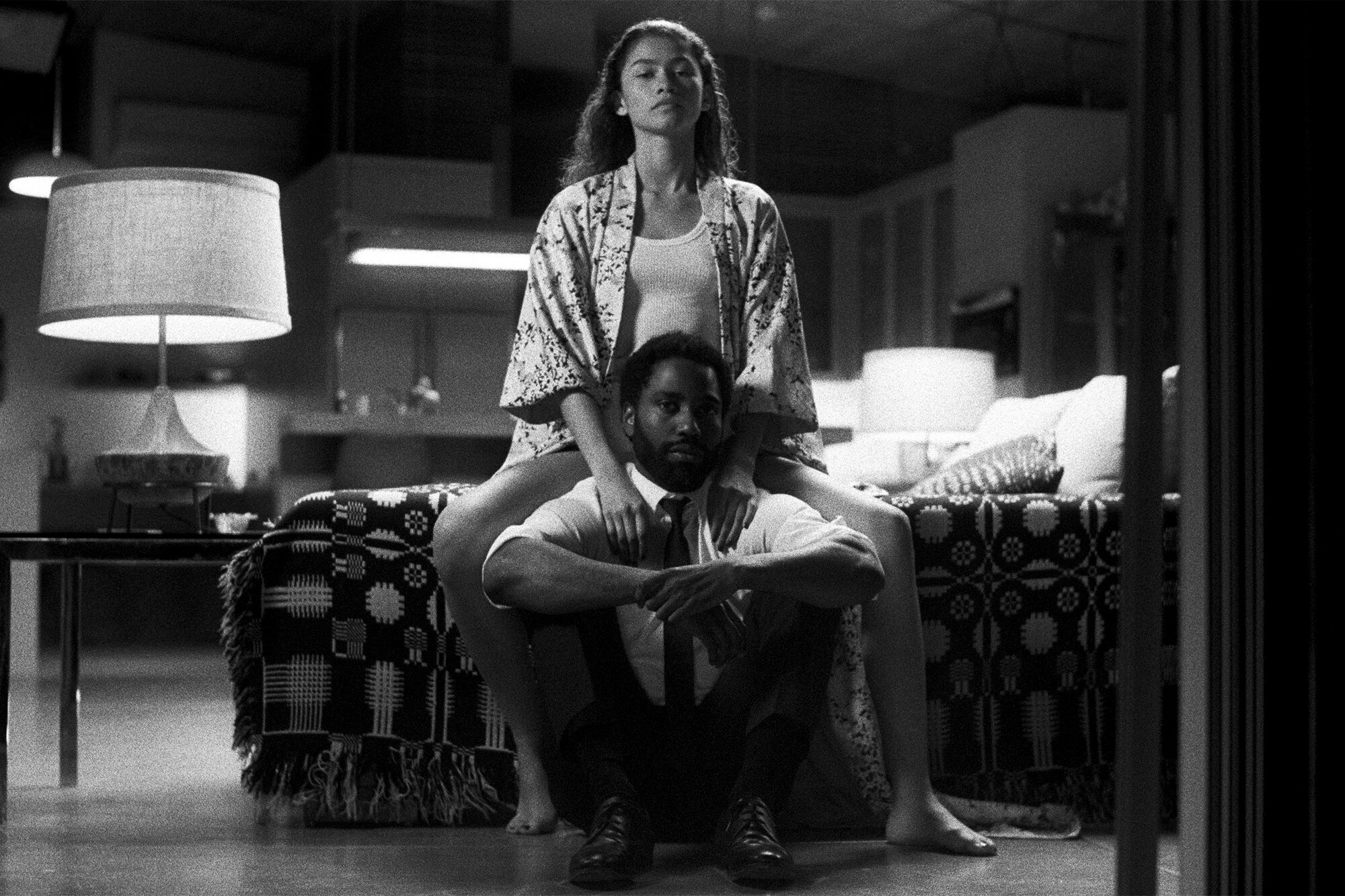 Working with cinematographer Marcell Rev, Levinson creates a film of rare originality that’s ben shot in black and white as an ode to the great Hollywood romances as well as a heartfelt expression of faith in the medium’s future. Director Levinson directed the satire Assassination Nation a couple of years ago (read our review HERE) which had some really neat touches and some effective moments including one long take outside a house that followed the cast as they moved about both upstairs and downstairs as the brutal and bloody action took place.

Despite the recent Songbird having ben released this is apparently the first film to be written, directed, and completed during the COVID-19 pandemic in the United States. This was shot between 17 June 2020 and 2 July 2020 with the approval of the Writers’ Guild of America, Directors’ Guild of America, and Screen Actors Guild – American Federation of Television and Radio Artists organizations. Much like Songbird the shoot for this followed strict COVID-19 safety protocols to ensure the cast and crew worked in a safe environment.

MALCOLM & MARIE will launch on Netflix on 5th February 2021

Here’s the Malcolm and Marie trailer…… 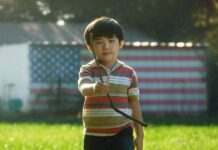