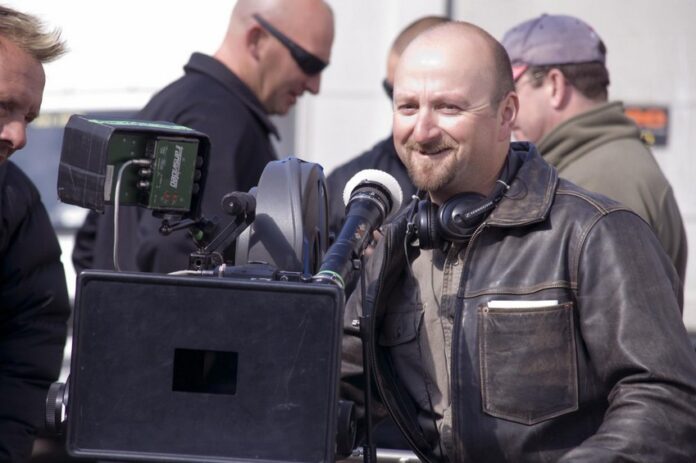 Brit director Neil Marshall, has a number of decent horror movies under his belt including, Dog Soldiers and the excellent The Descent but he had a bit of a hiccup with the derided reboot of “Hellboy”. Well seems his next film is all set up so that we can look forward to Neil Marshall’s The Lair.

The story centers on Royal Air Force pilot Lt. Kate Sinclair on her final flight mission when her jet is shot down over one of the most dangerous rebel strongholds of Afghanistan.

She finds refuge in an abandoned underground bunker where deadly man-made creatures – half-human, half-alien and hungry for human flesh – are awakened. (rumours that the story is based on when Gemma Collins got trapped in her basement during lockdown remain unfounded). Sinclair barely escapes and unknowingly leads the creatures back to a U.S. army base. 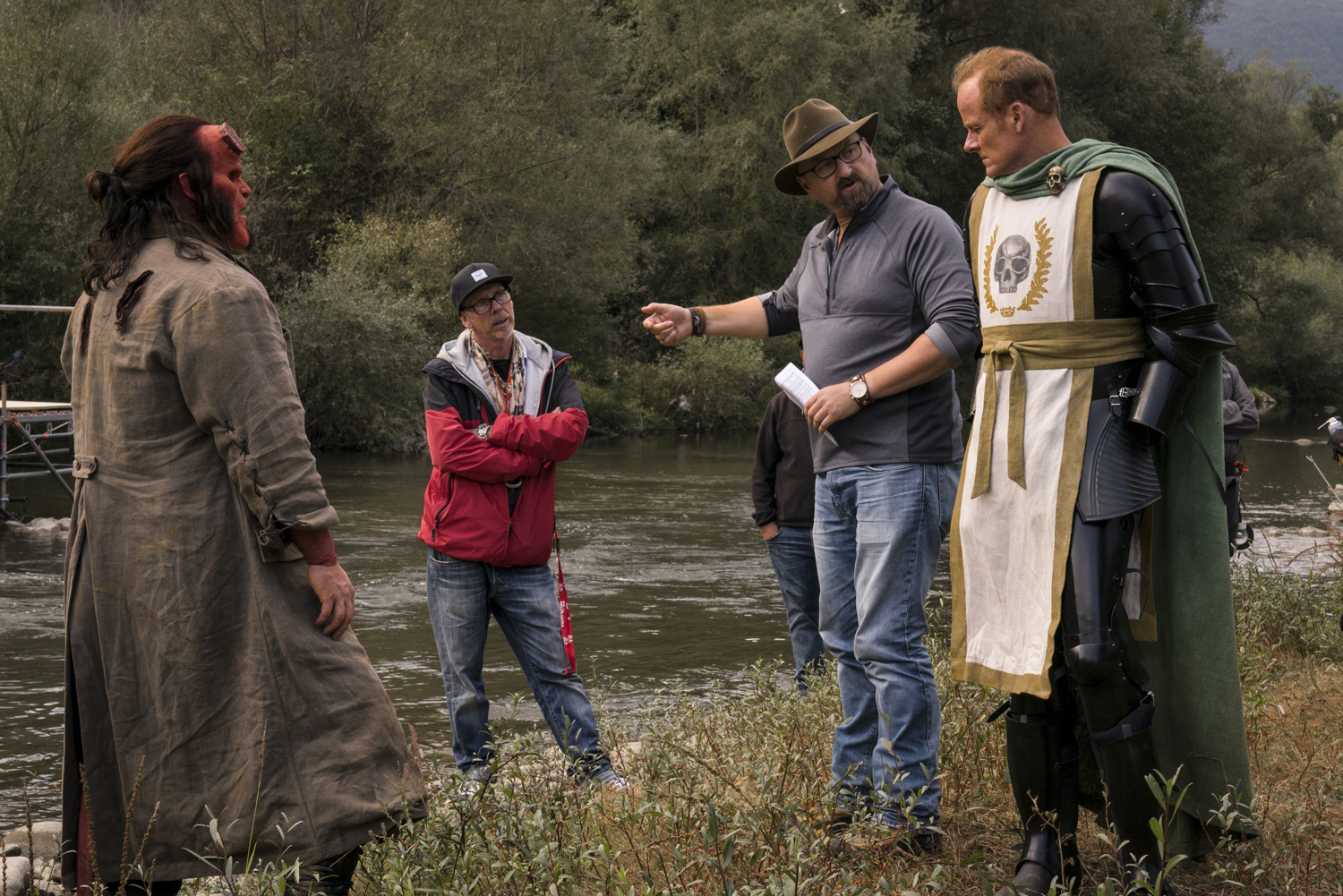 Neil Marshall’s The Lair will see him also produce the horror action thriller at Highland Film Group and if all goes as planned then shooting is scheduled to start next spring.

Commenting on the project Marshall has said that the film is his “true return to full-blooded horror and intense genre action” in the style of his earliest films notably Dog Soldiers with the intention of “making something scary as hell, pulse-pounding and great fun.” We look forward to Neil Marshall’s The Lair as at his best he has made some sublime horror films and it was a shame that Hellboy reboot was a disappointment. We spoke to him recently in LA and about Hellboy and where he thinks it went wrong telling us, ‘urrr…the script! That’s what it boils down to. You can’t polish a turd. On my part it was somewhat misguided thinking that I could but you can’t really. It was just a terrible, terrible script.’