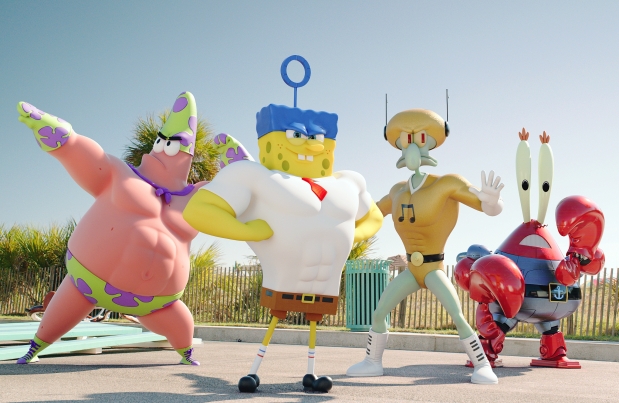 Now we have to guiltily admit that we did rather enjoy the last Spongebob film, ‘Sponge out of Water’ back in 2015 with Antonio Banderas (gurning away as a pirate as though he’s auditioning for the ropiest of pantomimes) so we’re secretly quite please that’s there going to be a new Spongebob Squarepants film . Its hardly surprising as the first film made $140m and the second made $325m. It’s more of a surprise that its taken so long to make a third film.

The news in industry log Production Weekly has Paramount Animation about to start work on the appallingly punned, ‘The Spongebob Movie: It’s a Wonderful Sponge’ this week.

This new Spongebob Squarepants film will have all the usual characters along side MR Squarepants himself and the is the first of the feature films to be fully CG animated for the underwater scenes. However there’s also going to be several hybrid live-action sequences with the characters in the real world as there was in the second film which was in 3D which seems to have run its course now until next years new Avatar film. The story for the new Spongebob Squarepants film is expected to a prequel that will take place prior to the events of the Nickelodeon TV series (where the character originated) and also the previous movies too. 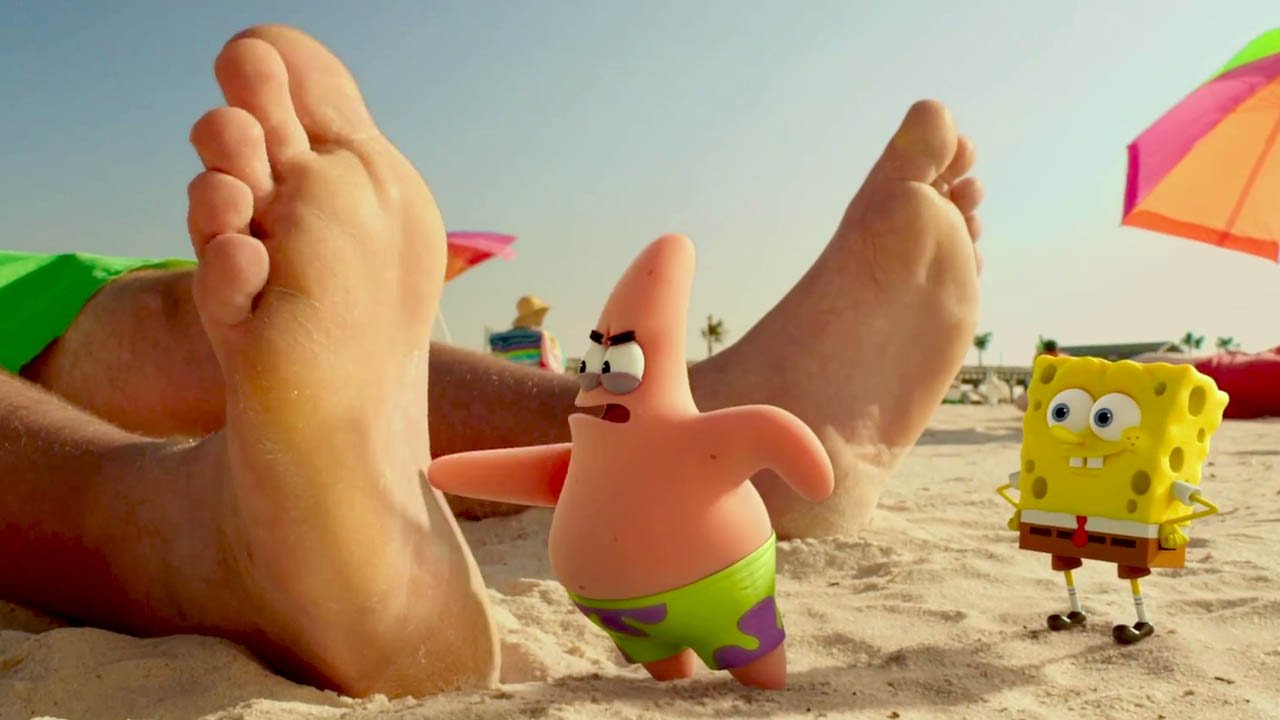 Mikros Image animation who were behind the enjoyably daft “Captain Underpants: The First Epic Movie” will be handling the animation on the film which Tim Hill is directing who has a lot of experience with this type of film having helmed ‘Muppets from Space’, ‘Garfield 2’ and ‘Alvin and the Chipmunks’. It will be the first film to be made since Spongebob’s creator, Steven Hillenberg died in November 2018 and will be dedicated to his memory

The new Spongebob Squarepants film is slated to open in cinemas July 2020.