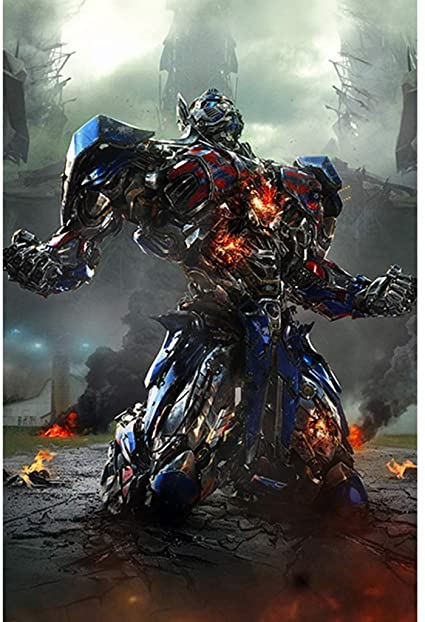 Paramount studios tentpole franchise is the Transformers films but after the failure of Transformers The Last Knight only making $605m which might seem a decent return but when the previous film made $1.1billion the disappointment for the studio was obvious. Thankfully the spin off film Bumblebee was far better and made an impressive $467m off its £135m and was enough to mean that we can now look forward to a new Transformers film.

It’s not going to be the recently announced animated prequel that will be set on  Cybertron that screenwriters Andrew Barrer & Gabriel Ferrari (“Ant-Man and the Wasp”) are currently putting together which will see director Josh Cooley, fresh off the huge success of Toy Story 4, now helm and he is currently overseeing the final draft of the film before that goes into production.

Instead there are currently two new Transformers film in development with the studio setting a June 24th 2022 release date for what will be number 6 in the franchise. The first competing film is rumoured to be based on the, ‘Beast Wars’ and will be scripted by James Vanderbilt (“Murder Mystery”). For those not in the know the Beast Wars had the robots transform into robotic animals. The second competing script to be the new Transformers film is rumoured to be set in the Bumblebee universe and is being written by Joby Harold (“King Arthur: Legend of the Sword”).

There’s little known details about who might be lined up to star but as the last film has Sir Anthony Hopkins it will be intriguing to see if there will be any further giants of acting taking large cheques to appear. Quite which one will go into production remains unclear at the moment and whether Michael Bay will return to direct is also unknown having made a film for Netflix back last year