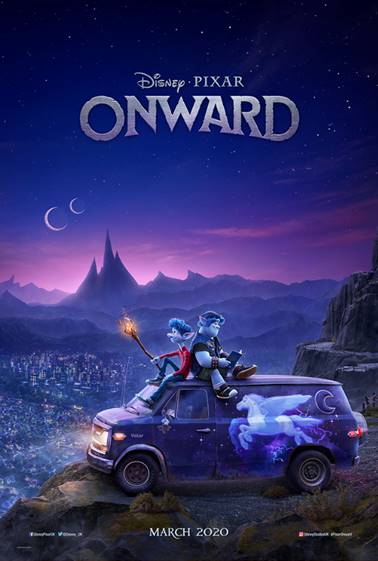 So with Toy Story 4 release just a few weeks away we’ve been sent the Onward trailer, the new Pixar film for 2020 and looks good.

Set in a suburban fantasy world, Disney-Pixar’s Onward trailer introduces two teenage elf brothers who embark on an extraordinary quest to discover if there is still a little magic left in the world. Featuring Tom Holland as the voice of Ian Lightfoot, and Chris Pratt as the voice of Ian’s older brother, Barley. 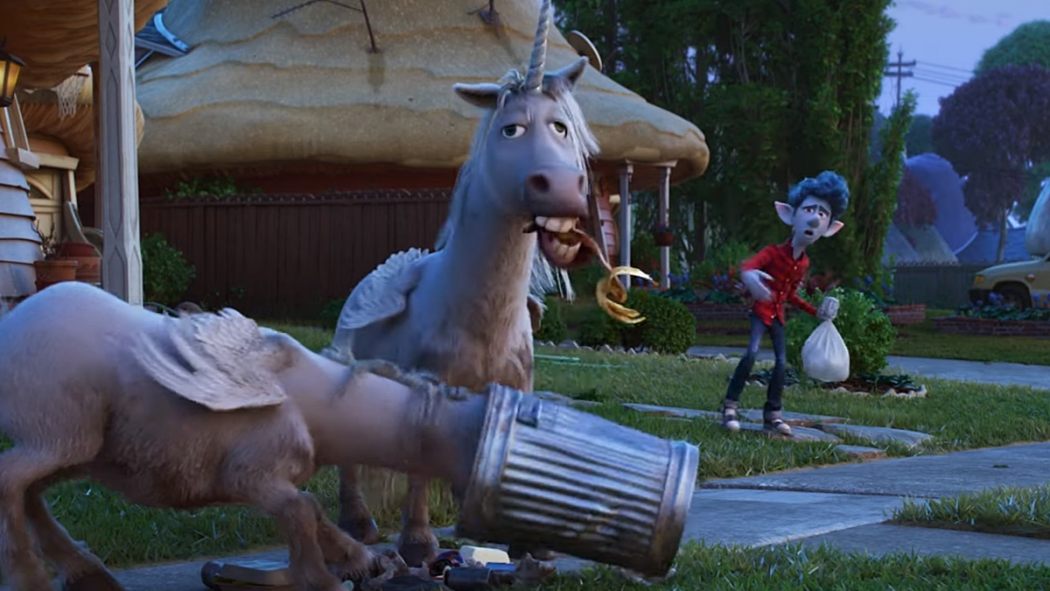 Directed by Dan Scanlon whose first feature film for Pixar as director was Monsters University this looks like it could be a bit of an emotional weepie.  According to the director who tragically lost his father at a very young age, the film is inspired by the question he’s always asked: “Who was my father?” The story is set in a world with no humans. Elves, trolls, sprites, and, “anything that would be on the side of a van in the ’70s,” exist in this world, said the director. “In the film, we’re going to tell the story of two teenage elf brothers whose father died when they were too young to remember him. But thanks to the little magic still left in the world, the boys embark on a quest that will allow them a chance to spend one last magical day with their father.”

Now Pixar are pretty adept at getting the tears flowing as seen with all the Toy Story films (and Toy Story 4 promises to be a real tearjerker apparently) and then there is the first ten minutes of Up! which never fails to have our Editor reaching for a box of tissues which, for once, is for him to cry into (‘You’re fired!‘ – Ed).