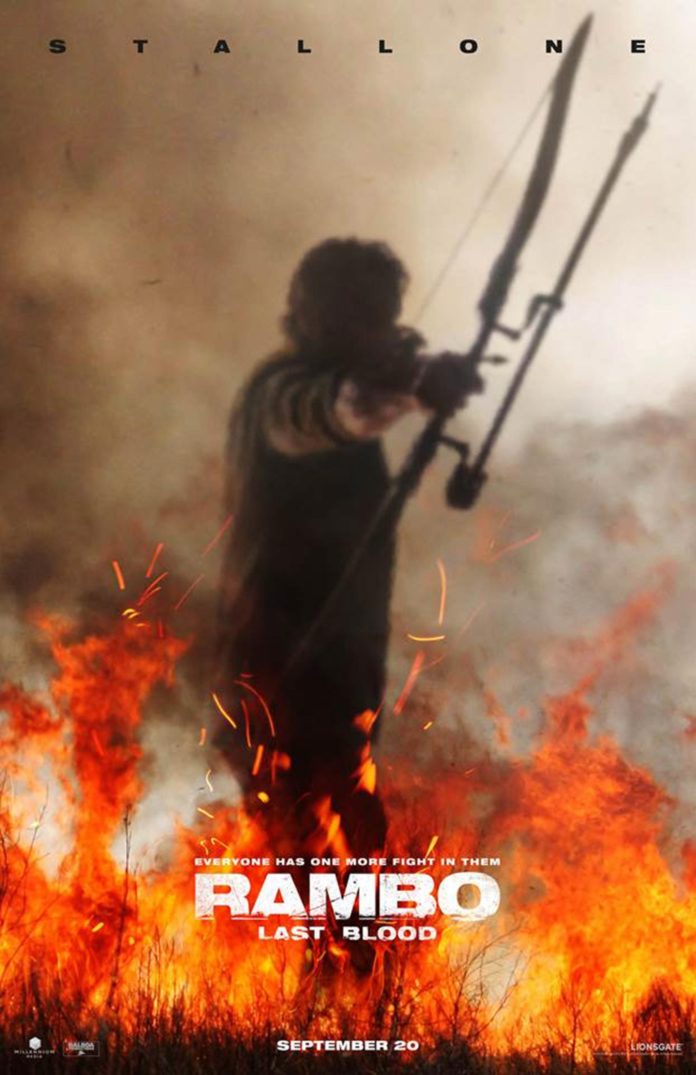 So the Rambo Last Blood trailer has been released with its title book ending the final part of the franchise starting back in the early eighties with Rambo First Blood (we see what they did there). Now the Rambo films or at least certainly the first three films reflected where politically America was in the 1980’s as shown here when the box set was released but the fourth film contained a relentlessly brutal ten minutes of carnage and the Rambo Last Blood trailer looks likely to be the same.

The fifth and final installment in the series sees Stallone reprising his role of John Rambo who is now living on a ranch in Arizona, trying to pick up casual work wherever he can. Soon his friend and estate manager informs him that her granddaughter (Yvette Monreal) went missing in Mexico.This leads to Rambo heading south and teaming up with a journalist (Paz Vega) whose half-sister has also been kidnapped. They uncover a sex-trafficking ring and Rambo has to use all his skills to save the girls and bring down a vicious crime lord (Sergio Peris-Mencheta). 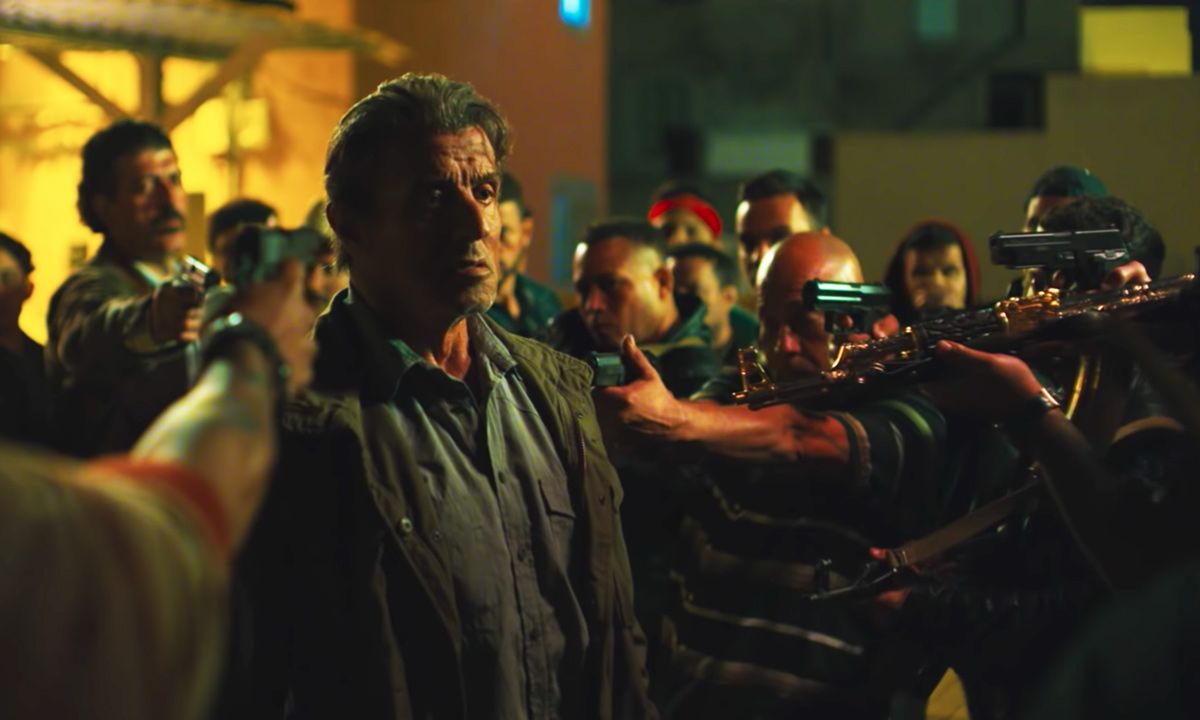 Now we reported a few years ago thatStallone would not be returning to the role  but after the success of Rocky in the two recent Creed films and seemingly having retired the boxer it looks like he wants to do the same with his other iconic character.

So in order of release the films have earned £125m, £300m, $189m and £113m so quite how Rambo Last Blood will fare is anyone’s guess but is likely to do well. But with Stallone being 73 years old its hard to think of him reprising the role despite him still being in great physical shape….although saying that Harrison Ford is likely to be almost 80 when he makes Indiana Jones 5!