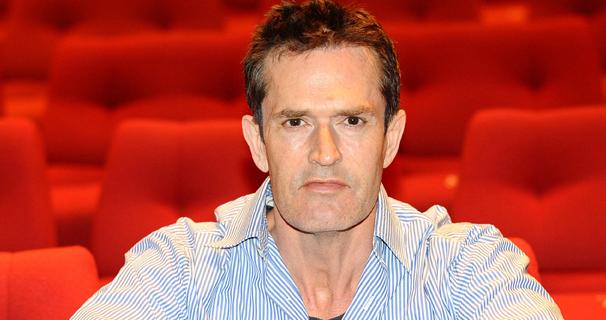 The splendidly waspish Rupert Everett is finally getting to make his long time gestating Oscar Wilde biopic to be called, ‘The Happy Prince’ which is just started filming in Bavaria, Germany before going on to shoot further scenes in France Belgium & Italy. Not only is Everett starring in it with Colin Firth (who’s doing stellar business with the new Bridget Jones movie and next year we’ll see him in the Kingsmen sequel) but he’s also written the script and will be directing it also. Though we’ve had our fair share of films about the him the film will over his last days as he lies on his death bed as he reminisces about his past.

No release date just yet but is likely to be late next year.