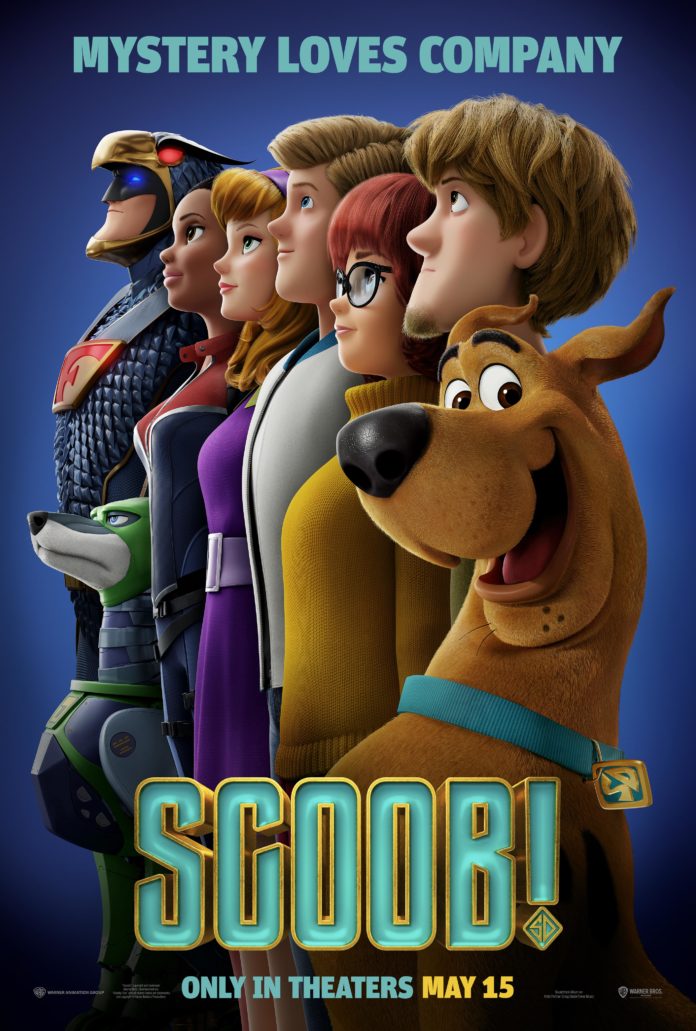 So we had a couple of live action Scooby Doo films over a decade ago (one of which starred Rowan Atkinson) and we told you about a new film HERE …..well now we have a new version of the classic Hanna Barbera cartoon and now we have the Scoob trailer an all-new CG animated adventure adaptation of the “Scooby-Doo” franchise.

Can there really be anyone who doesn’t know that Scooby-Doo was the comic dog side kick to four teenage friends who spend their time solving mysteries with a spooky slant to them. The Scoob trailer is set around the question about how he first become involved with the teen rime fighters and and just what was their biggest, most challenging mystery to solve? However the question we want to know the answer to is why, when Scooby Doo thinks he’s human, is he still sexually attracted to other dogs?

The Scoob! trailer won’t answer that last question but address the former how Scooby and Shaggy (the stoner who always has the munchies – and this is a kids cartoon!!!!) meet and join the young detectives Fred, Velma and Daphne to form Mystery Inc. driving around in their iconic van and solving untold number of mysteries.

Scoob is intended to be released in the US and UK on May 15th but with corona virus now  rampaging across the world expect this to possibly change. 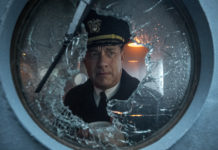 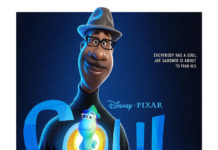 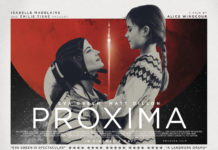