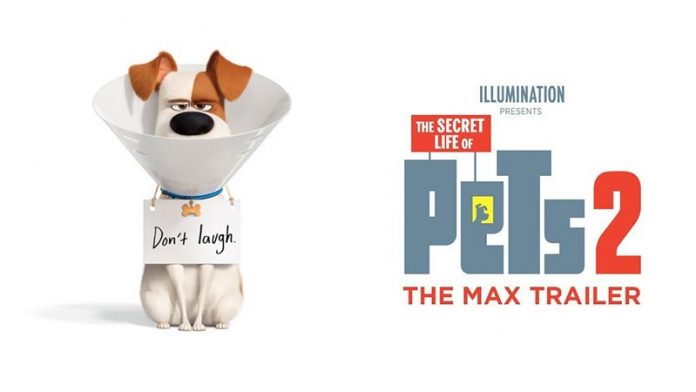 We’re as much fans of Illumination animation as we are Pixar and here the company release The Secret Life of Pets 2 trailer.

The Secret Life of Pets 2 trailer follows summer 2016’s blockbuster about the lives our pets lead after we leave for work or school each day. The first film did massive business making $875m pretty good for a film that cost only $75m to make so a sequel was inevitable. The comedy that had the best opening ever for an original film, animated or otherwise earning over $104m in the US on its opening weekend. We had a look at the story behind the making of the first Secret Life of Pets film here. 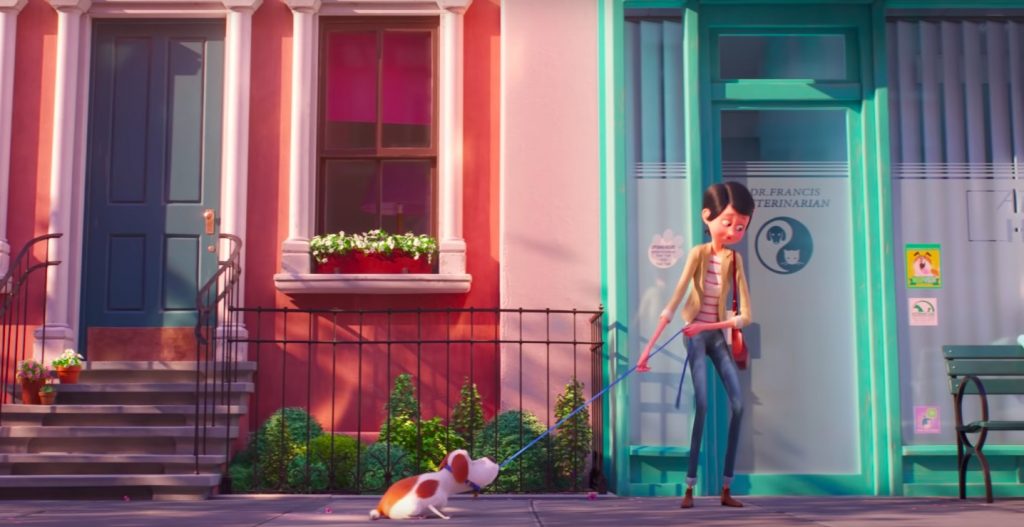 From The Secret Life of Pets 2 trailer shows that it sees the return of writer Brian Lynch who pedigree in writing animated blockbusters is pretty impressive with the Shrek spin off ‘Puss in Boots’, Minions and the first Secret Life of Pets film.  Once again the film will be directed by Chris Renaud (Despicable Me 1 & 2). The original included the voice of Louis C.K. but most likely due to the recent revelation for his penchant for masturbating at females he’s understandably nowhere to be seen in The Secret Life of Pets 2 trailer and is replaced by the voice of Patton Oswalt. Co-stars are Eric Stone Street, Kevin Hart (Jumanji) , Lake Bell, Tiffany Haddish, Jenny Slate, Ellie Kemper and Harrison Ford presumably killing time until Indiana Jones 5 starts filming.

This will be the first sequel that the company have made outside of the Despicable Me / Minions franchise and looks like it will be another sure fire hit if those are anything to go by.

For dog lovers here’s The Secret Life of Pets 2 trailer…..

For cat lovers here’s The Secret Life of Pets 2 trailer…….