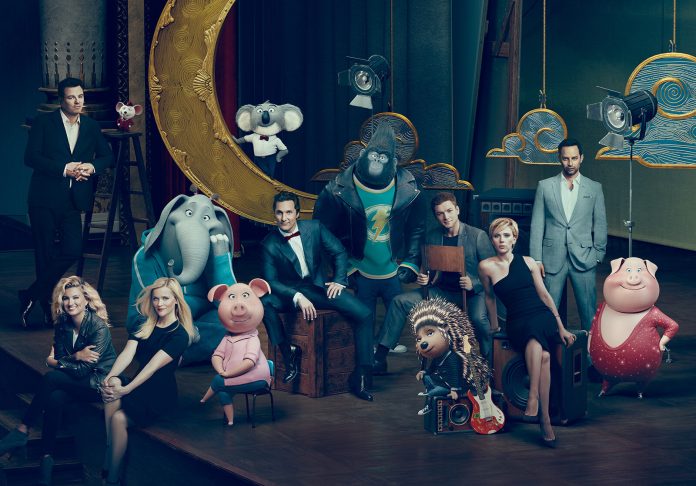 Well it opens tomorrow in the UK but the animated film SING! has already preformed so well at the box office ($429m and counting) that a sequel has already been greenlit with plans to release Sing 2 on December 25, 2020.

Illunination the company behind the film made last years The Secret Life Of Pets 2 which grossed $875m worldwide and so unsurprisingly it’s had a sequel greenlit too but has had its release moved from July 13, 2018, to July 3, 2019.

And yes, as Illumination also made Minions which again made over $1billion fans of the yellow talking tic -tacs can expect to see Minions 2 on July 3, 2020.