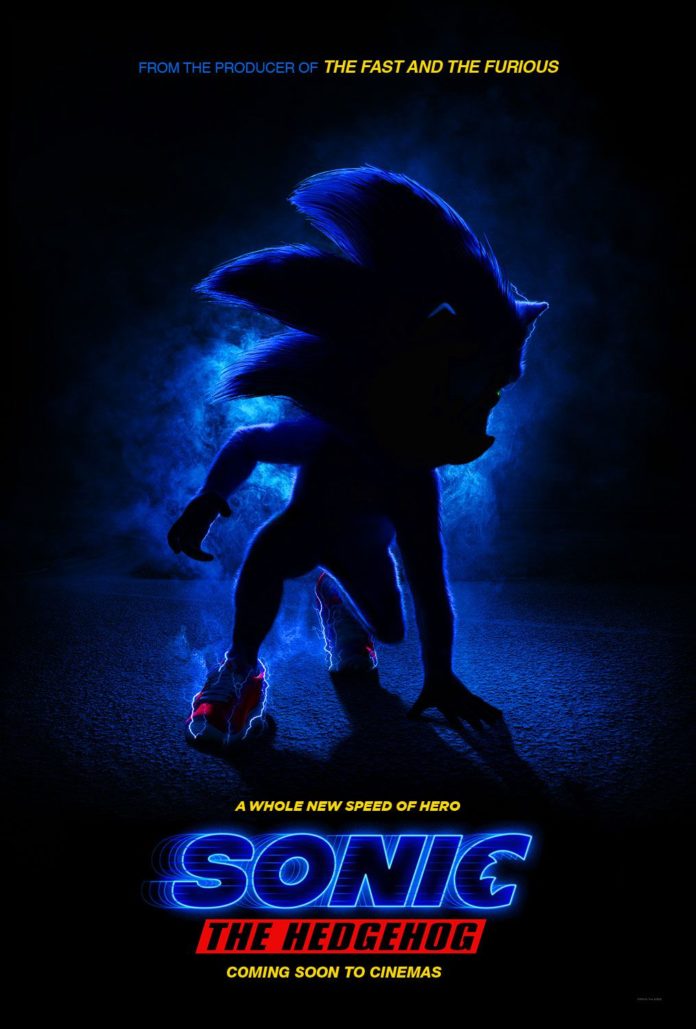 When it was first announced that there was to be a live action version of Sonic the Hedgehog we thought that the lead role would have been played by either Jimmy Saville or Michael Jackson as we’d heard they had had more rings than the SEGA star (‘You’re fired!’ – Ed). Anyway the first Sonic the Hedgehog trailer is now with us and features  James Marsden, Jim Carrey, Tika Sumpter, Natasha Rothwell, Neal McDonough, Adam Pally and the voice of Ben Schwartz as the voice of Sonic.

A straight forward story follows Sonic’s attempts to battle the evil Doctor Robotnik (Carrey) who is on a quest to assemble the Chaos emeralds, in the modern world and a cop in the rural town of Green Hills will help Sonic escape from the government who is looking to capture him. 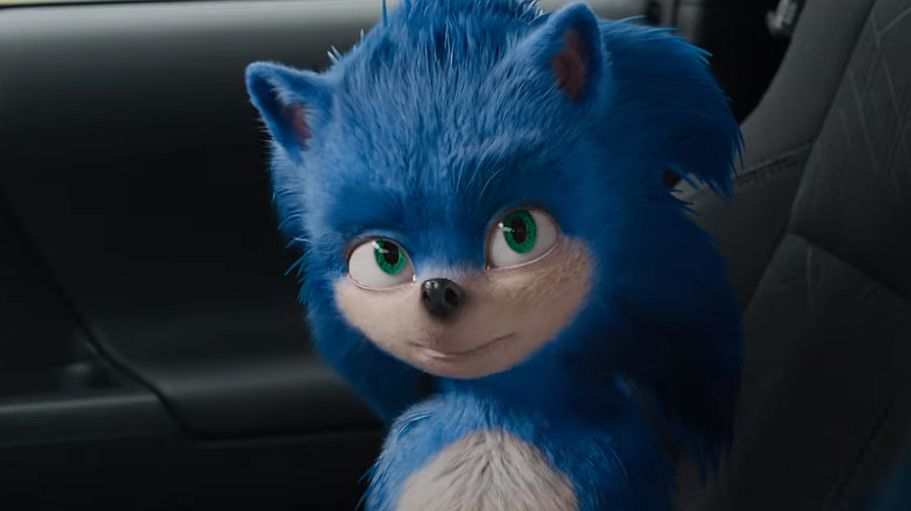 Directed by Jeff Fowler who was Oscar nominated for a short film back in 2005 he then went on to work on the love action version of ‘Where the Wild Things are’. Sonic the Hedgehog is his feature film debut as a director of what is a $90m budgeted film and hopefully this video game adaptation will not be the cinematic atrocity that seems to befall so many (Yes, Super Mario Bros, we’re looking at you!).

From what we see in the Sonic the Hedgehog trailer it looks OK and Jim Carrey looks like he’s back to his manic comedy days after the extremely sombre tone of his last film, ‘Dark Crimes‘ and the trailer does end with a decent and slightly risque gag for a family film.

This mark the first time that the Sonic games have been adapted for the big screen and it  opens in the USA on November 8th and in the UK on December 26th 2019.

Here’s the Sonic the Hedgehog trailer…….