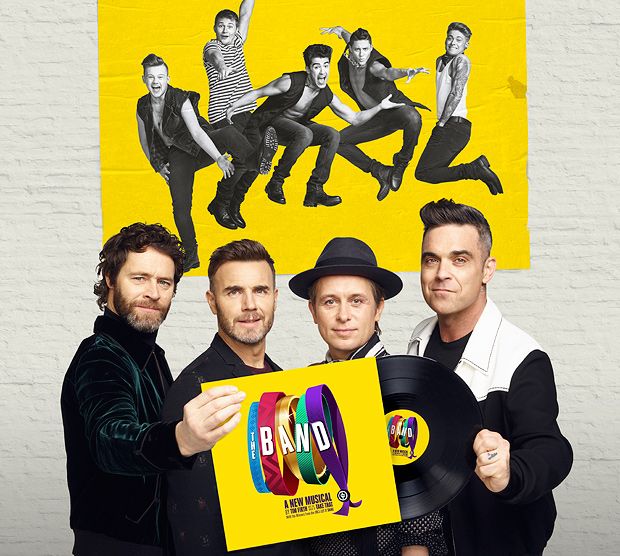 Well its not quite Take That the movie but is actually titled Greatest Days inspired by the songs of Take That, one of the world’s biggest pop acts, GREATEST DAYS is a feel-good universal story of love and friendship. Developed with the support of Universal Music Group, the film focuses on five schoolgirls who have the night of their lives at a concert from their favorite boy band. 25 years later their lives have changed in a myriad of ways as they reunite to reminisce about their past and discover their future. After the immense success of Mamma Mia with a possible third film on the way as revealed HERE.

Take That the movie…um….Greatest Days will star Golden Globe® winner Ruth Wilson, OBE recipient Cush Jumbo, and Academy Award® nominee Rosamund Pike in the film adaptation of the hit stage musical “The Band” with the project being touted to buyers for the first time at this year’s Virtual Cannes Film Market. GREATEST DAYS is directed by Coky Giedroyc (HOW TO BUILD A GIRL), written by Tim Firth (CALENDAR GIRLS). Take That will executive produce the project. 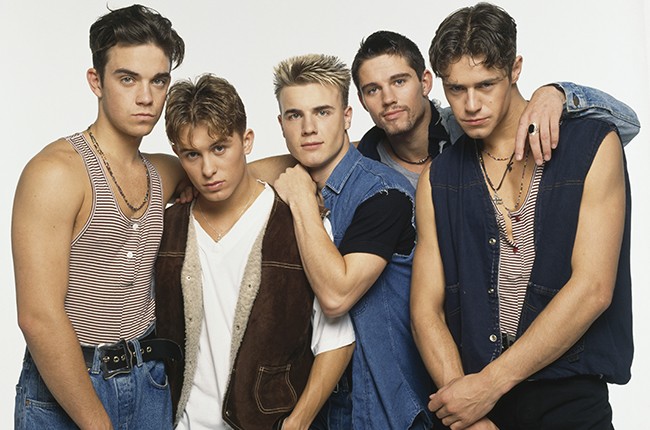 Take That said, “GREATEST DAYS is a film dedicated to all those who have supported us throughout the years. It puts a mirror on our audience – it’s a celebration of our music but it’s literally all about the fans and their friendships. Our fans have been on a 30-year journey with us and we have an incredibly strong bond with them, so seeing that they will be represented on screen by such a strong, talented cast is incredibly exciting.”  Yes , 30 years!! Now when we were kids Take That! was the sort of thing you said when you were playing at being superheroes when you thwacked someone in the mouth.

Take That is one of the biggest boy bands of all time, having sold over 45 million records worldwide with 12 number 1 UK hits. Hit songs which will be featured in the film include “Patience,” “Back For Good,” “A Million Love Songs,” “Relight My Fire,” and “Could It Be Magic.” The group is in talks to pen an original song for Take That the movie….sorry….Greatest Days.