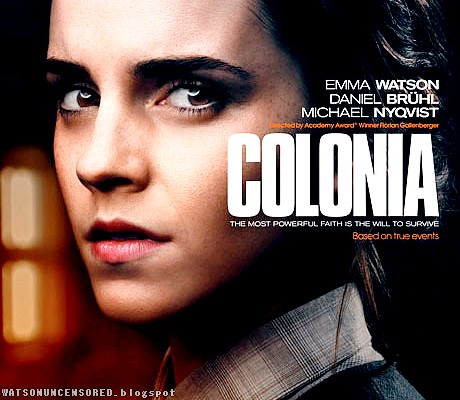 With the Harry Potter films now finished the 3 main cast members have gone off to varying degrees of success. Emma Watson is now making quite earnest heavywight films and ‘The Colony’ looks to carry on that tradition.

Based on the true story of one woman’s efforts to rescue her lover from a secret interrogation camp in Chile, starring Emma Watson and Daniel Brühl the film will be released in cinemas July 1st, 2016.