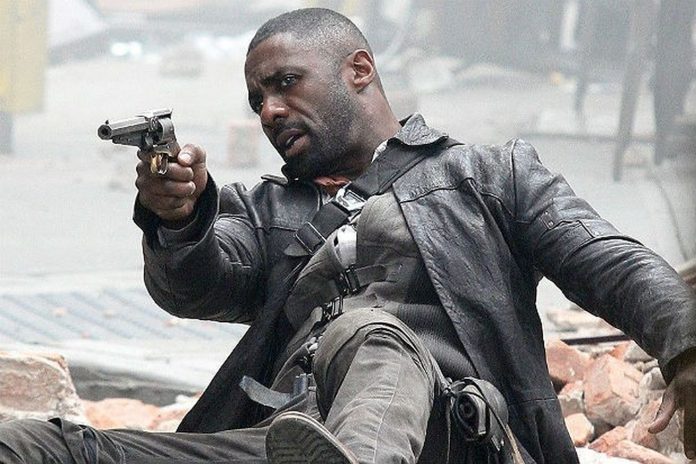 To adapt eight books with over four thousand pages into a single film is no mean feat but that’s how long Stephen King’s epic The Dark Tower is and for years attempts have been made to make a film or films or even a TV series all to no avail.

Anyway they’ve made a film which looks more like a sequel to the epic than an adaptation of the whole series of books. Stephen King is apparently keen on what they’ve done here and Matthew McConaughey and Idris Elba star in the Nikolaj Arcel-directed film which opens on August 4th.