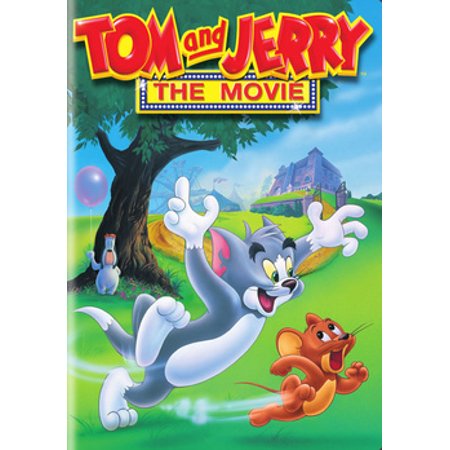 Hanna-Barbera and Looney Tunes have some of the greatest cartoon figures ever and there’s few of us who haven’t watched a five minute Tom & Jerry cartoon or Scooby Doo and now it seems there’s going to be a full length Tom and Jerry film that’s going to be different from the one made all the way back in 1992 and rightly forgotten ever since. Hardly surprising when it only made $3.5 million in the US. Now though Warner Bros. Pictures and Warner Animation Group are in negotiations with filmmaker Tim Story (“Shaft,” “Ride Along”) to direct the new Tom and Jerry film. Early reports suggest that this is going to be a live-action/animated mash up. The studio are taking this all pretty seriously and have bought on board,  “Harry Potter” director / producer Chris Columbus as creative producer on the new “Scooby-Doo” animated movie which also had two animation/ action hydrid’s back in the early noughties which made $275m & $181m respectively.

Warners are investing much into the Hanna-Barbera and Looney Tunes characters to the same degree as they have with their DC and Harry Potter projects (and the Aquaman film looks set to be a winner) and the studio are keen for the brands to big as big a success for them as the LEGO movies have turned out to be. To that end  the studio want to make sure that the animation and live-action teams are working hand in hand in developing these projects, which is rarely done by the other studios.

The Tom and Jerry film is expected to start shooting in 2019 with an animated cat and mouse interacting in the real world and as the pair have no dialogue we will be spared the celebrity voice started all the way back with Robins Williams genie in Aladdin. After this will be the Terence Nance-directed “Space Jam” sequel with LeBron James, and the untitled “Scooby Doo” film which Tony Cervone directs.

With a Road Runner movie in the works it looks like a cartoon fans dream…..