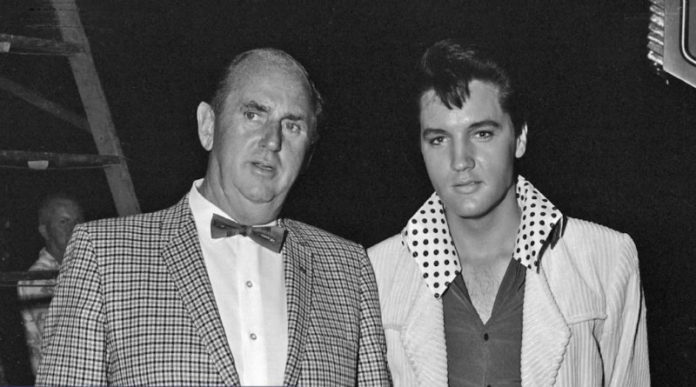 With Toy Story 4 doing huge business it looks like Tom Hanks will next be appearing in director Baz Luhrmann’s new film for Warner bros pictures. That film will be a currently untitled project that will focus on Presley’s relationship with his famed manager Colonel Tom Parker with Tom Hanks in negotiations to play him in the film. So who else will be in Tom Hanks Elvis film?

Several actors are in line to film the hip swivelling hunk of burning love Elvis. Those actors are Ansel Elgort (“Baby Driver”), Miles Teller (“Whiplash”), Austin Butler (“Once Upon a Time in Hollywood “) and former One Direction warbler Harry Styles (“Dunkirk”). Not sure who we’d like to play him except to say that our Editor’s star turn on The Nag’s head karaoke nights is guaranteed to clear the pub within 30 seconds with people diving through plate glass windows in an effort to escape. 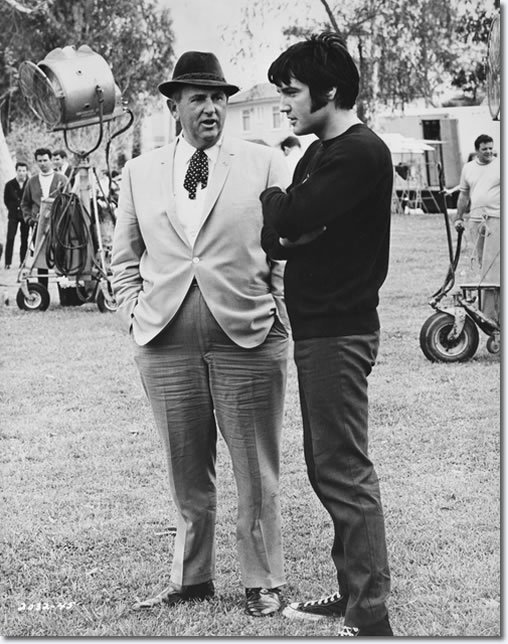 We’re intrigued by the idea of Hanks playing Colonel Parker who was a dodgy character. he was never a Colonel but it was a self appointed title and was an immigrant for Eastern Europe with dodgy visa and it was him who prevented Elvis from ever playing outside of the US because the Colonel was afraid he’d never be allowed back into the US if he left because of his ropey immigration status.  Parker discovered Presley when he was an unknown and became his lone representation and was responsible for various milestones, including Presley’s record deal with RCA and his successful acting career albeit in a series  of movies that can best be described as utter cobblers.

Luhrmann has written the with Craig Pearce and reportedly tested the actors last weekend with a decision expected to be handed out by next week. Filming for the Tom Hanks Elvis film aims to kick off before the end of the year. This is one we’re really looking forward to.