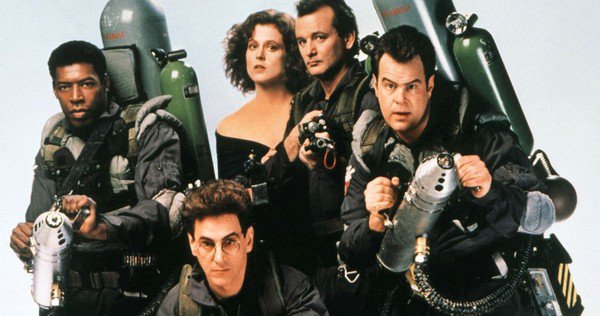 So much hate has been unjustly levelled at the new Ghostbusters film but the original was not so perfect either.

Here’s the top ten mistakes we’ve picked out from the original film: