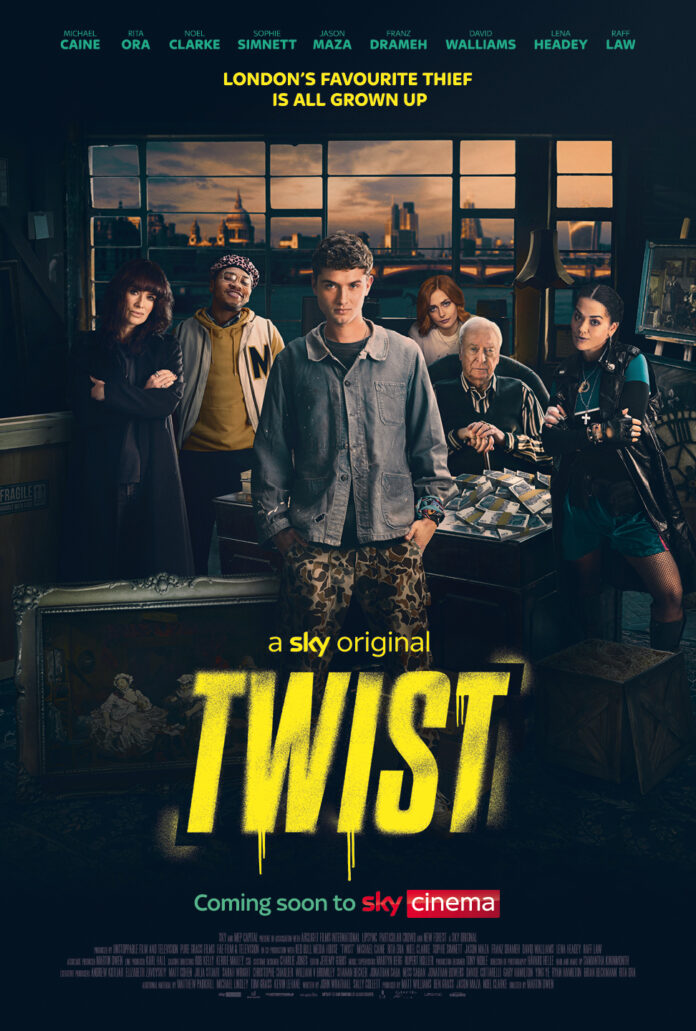 A little while ago we ran a piece HERE about a new version of Oliver Twist and now landing in our inbox is the Twist trailer…….Twist is a Sky original film of the Charles Dickens’ classic brought thrillingly up to date in the teeming heartland of modern London, where a group of street smart young hustlers plan the heist of the century for the ultimate payday. 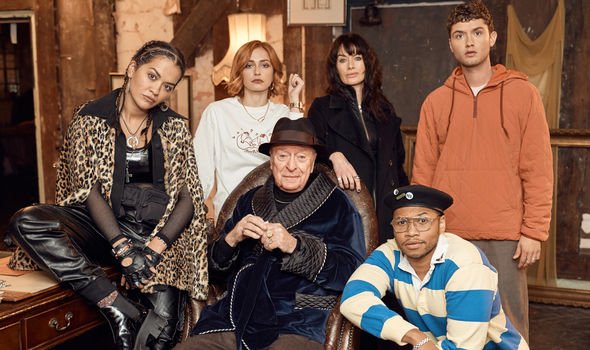 Raff Law is the son of Jude who coincidentally played the lead in two remakes of Michael Caine films (Alfie & Sleuth neither of which did much box office business).The story of Oliver Twist has been endlessly filmed over the years with the most recent (we think) being a largely forgotten TV mini series in 2007. Probably the best and best remembered is the 1968 musical Oliver! with an iconic and career defining turn by Ron Moody as Fagin which has never really been bettered. After that is the 1948 version directed by the late great David Lean with Alec Guinness in the Fagin role and as good as he undoubtedly was the performance is tinted with a hint of anti-semitism.

From the Twist trailer this certainly looks like an exceptionally loose adaptation of the classic tale with a load of modern updates including parkour and has a tentative release date of early 2021 (Kung Flu pending).