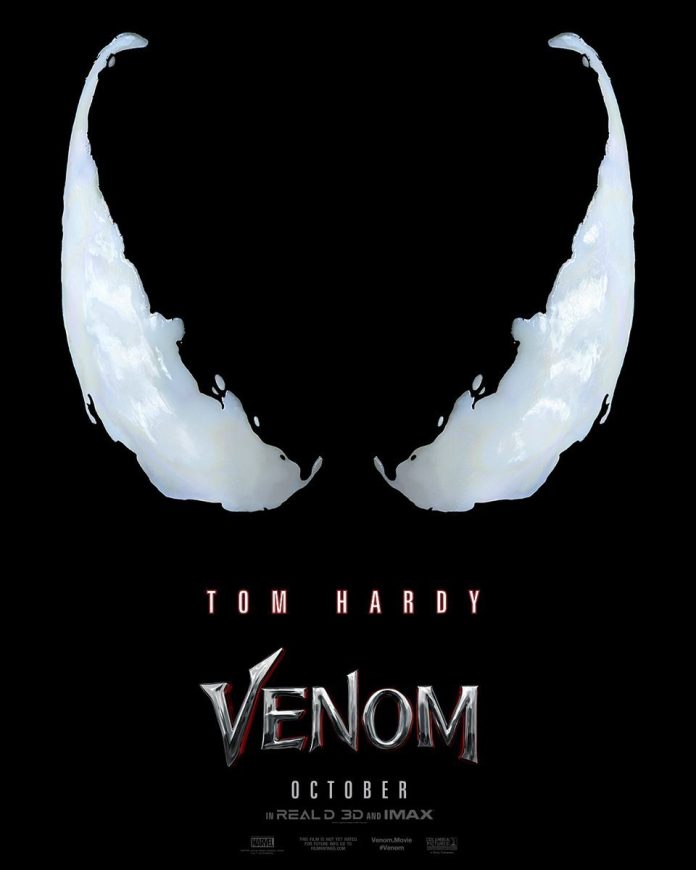 Well 2018 see Marvel films coming thick and fast. Black Panther is here and before we get to Venom we have Avengers Infinity War, Antman and the Wasp, Deadpool 2 and The New Mutants.

Venom was first seen in Spiderman 3 a massively expensive film that was to be the last Sam Raimi / Tobey McGuire film before the franchise was rebooted with Andrew Garfield and then rebooted yet again in last Summer’s Spiderman Homecoming.

Originally Venom’s costume was a change of suit for Spiderman but evolved in an extremely convoluted manner and even had a crossover with Deadpool in the Marvel comics. Venom even had a part in Guardians of the Galaxy comics too. 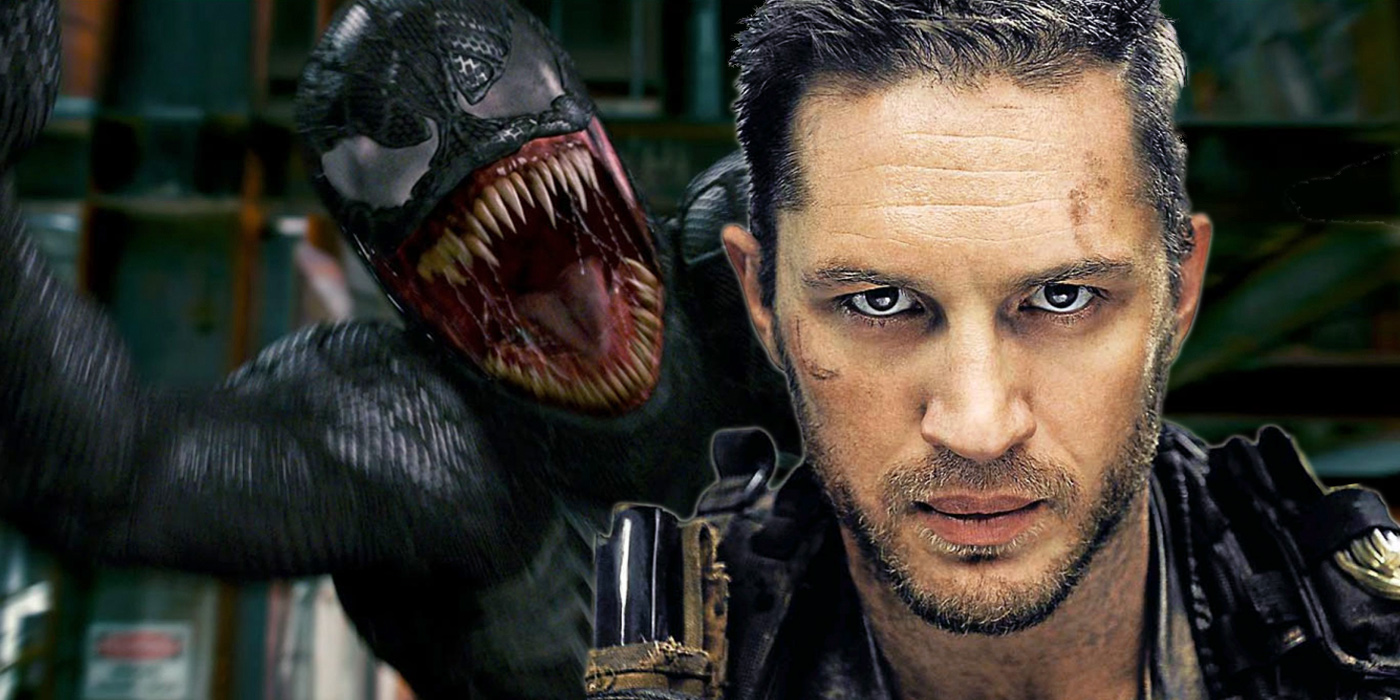 Known for his serious dramatic roles Venom stars Tom Hardy after playing Bane in The Dark Knight Returns for regular collaborator Christopher Nolan (Dunkirk). The film is directed by Ruben Fleischer whose back ground in TV but made Zombieland back in 2009.

Whilst most people know about all the major comic book heroes we do seem to be in an era of far less well known superheroes and super villains and few will have a familiarity with Venom. The trailer though gives little away and is likely to draw cries of ‘Meh’ instead. It’s only to be expected then that it is Tom Hardy himself who will be the draw here. There’s a decent cast here to support him which include Michelle Williams, Woody Harrelson and a rumour that Tom Holland as Spiderman might possibly put in an appearance.

Quite what we can expect from this is anyone’s guess as the trailer hints at some sort of origin story. Filming only recently recently so what follows now is an intensive post production period for the effects.