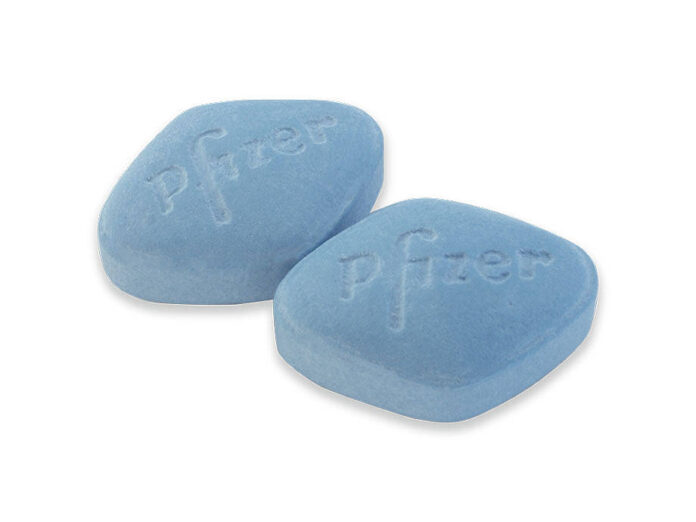 So Spike Lee has been on a bit of a roll of late with his Oscar success of Blackkklansman and his Netflix film ‘Da 5 Bloods’ opening to critical acclaim. Well now he’s moving onto a most unexpected project ….Viagra the movie!  and if that isn’t leftfield enough it is going to be a musical too! 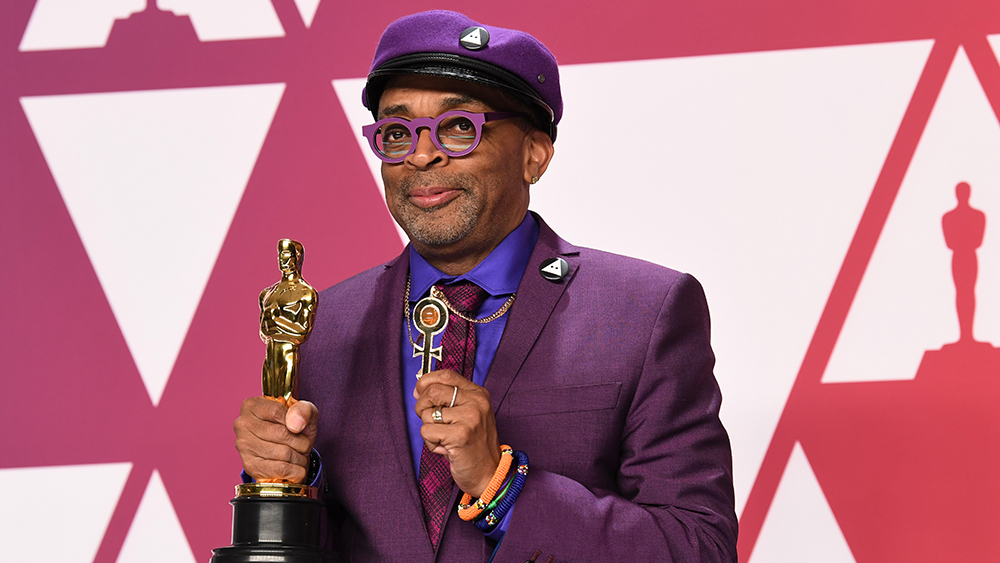 Lee has co-written the script with Kwame Kwei-Armah and is based on an Esquire article knowingly titled, “All Rise” by David Kushner. His feature article recounted the real life story of how an ineffective treatment for heart-related chest pain turned out to be far more effective by giving men a bit of a lift when they really needed it consequently perking  up sex lives across the globe.

early reports suggest that the film will feature original songs and music written by the renowned songwriting team of Stew Stewart and Heidi Rodewald. 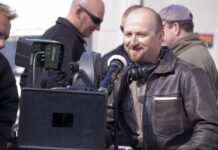