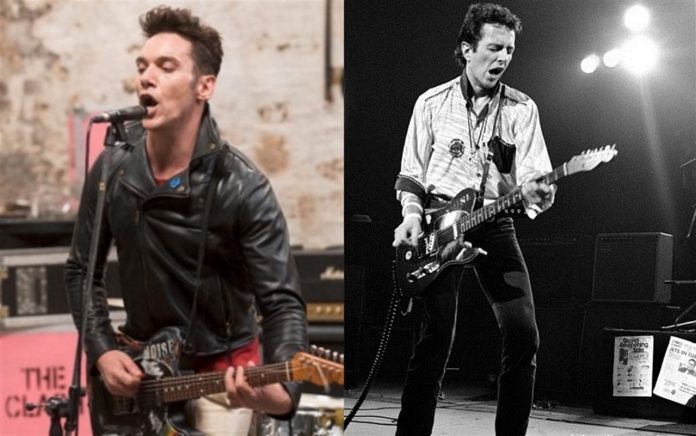 With the recent release of the The Beatles documentary, The Touring Years, to add to the growing pantheon of films about classic and influential UK bands the one that seems to be the most glaring omission from the late 70’s punk era is The Clash. Well now it’s partly being set right with a film named after the city where it all began for them, London Town. It looks more like a coming of age film but will star Jonathan Rhys Meyers as frontman Joe Strummer who made a few appearances in films himself before he died in 2002.

Quite what this will be like is anyone’s guess but its released in cinemas and VOD on October 7th. As least its not Brotherhood of Man: The Movie!