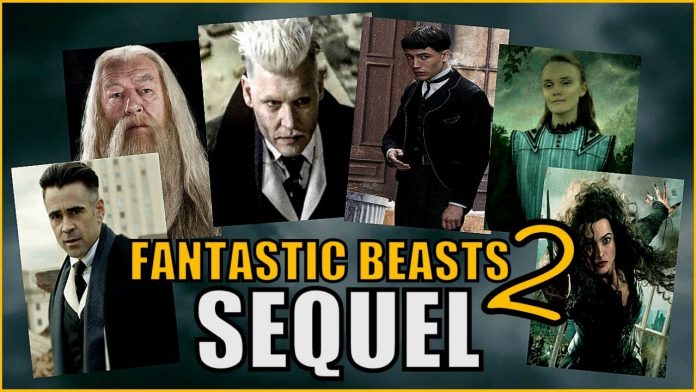 With the Harry Potter films having made a large pot of money it seems that the Fantastic Beasts franchise will go the same way after the first film made $814m worldwide. With the second film just starting filming much has been kept under wraps but after much covert surveillance involving the Editor standing around the set dressed as a pantomime cow (what he did for an udder is a disgrace!) we’ve managed to find out a few things thus……

The film is still 18 months away but expect more news to be revealed with a possible teaser trailer around Christmas time.