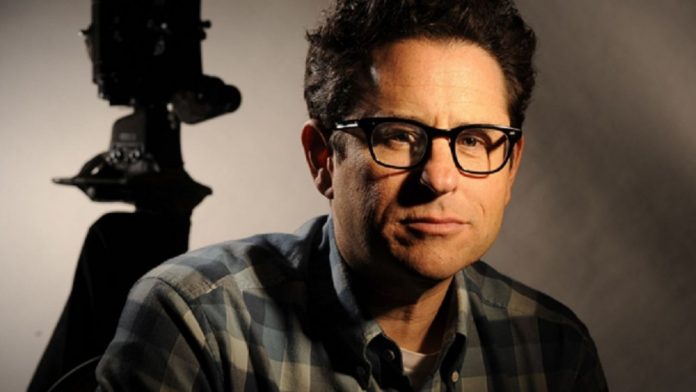 Writer- Director JJ Abrams has garnered something of a reputation for secrecy over his films and what they’re actually about which first came to fans attention with the Cloverfield film with a great trailer being ‘leaked’ without anyone knowing what it was all about when the head of the Statue of Liberty came bouncing down the street. The fact that the sequel, ’10 Cloverfield Place’ was released with few knowing anything about it whatsoever is testament to how well he keeps things under wraps which was probably good training for when he directed ‘The Force Awakens’.

Anyway the secrecy continues with the next film that his production company is about to make called, Overlord’ where on the eve of D-Day, a group of American paratroopers are dropped behind enemy lines to carry out a mission crucial to the invasion’s success.  But as they approach their target, they begin to realize there is more going on in this Nazi-occupied village than a simple military operation. Quite what this could be is anyone’s guess……aliens? paramilitary morris dancers? a Donald Trump cloning operation? Could be anything.

The Bad Robot production is produced by J.J. Abrams and Lindsey Weber, and written by Billy Ray (CAPTAIN PHILLIPS) and Mark L. Smith (THE REVENANT).

The film will begin shooting this May in the U.K.