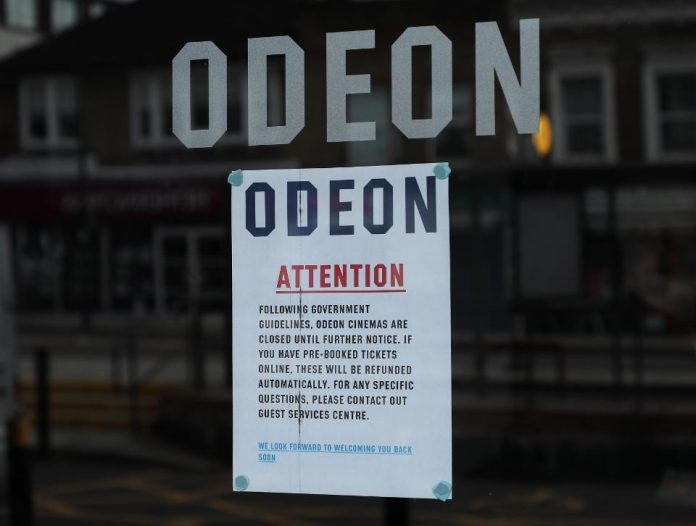 So with the UK lock down having been in effect since March 23rd the studios, having a whole raft of films to release, are wanting to know when will UK cinemas open? It seems that it might be sooner than we think

With Covid-19 safeguards in place proposals are being drawn up by the UK Cinema Association and Film Distributors’ Association (FDA) with industry body Cinema First to present a the post-lockdown pitch known as, “Back to the Cinema” for cinemas to re-open in late June. A spokesman said , “We are, though, aware that government will have a host of considerations when deciding on when to allow UK sites to reopen. We have no timeline on when that decision will be made.”

There are believed to be four aspects to the plan as to when will UK cinemas open:

Insight and analysis which focuses on any change in public sentiment about returning to the cinema.

Marketing and communications: which will focus on building the message to enthuse  and excite the public about cinemas reopening but also to reassure audiences that safeguards for cinemas will be in place such as social distancing in auditoriums

Safeguarding: regards to a set of guidelines to be observed by all UK cinemas to  reassure both audiences and staff but also public authorities;

Content: the FDA is in discussion with its members on how the currently-planned release slate for the initial weeks and months after reopening can be built on further.

The coronavirus pandemic has seen major UK chains including Odeon, Vue and Cineworld  closing their venues on the week beginning March 16 and by the end of March 20, following government restrictions all were closed.

On Sunday at 7pm prime minister Boris Johnson is expected to announce a relaxation of lock down measures in line with other countries across Europe such as Ireland which has plans to reopen cinemas on August 10th.

When Vue Cinemas CEO Tim Richards was asked when will UK cinemas open? he has said he is hopeful of reopening the chain in mid-July in time for the launch of Christopher Nolan’s highly-anticipated thriller Tenet on July 17 which is the first major blockbuster that has not moved its release date at the insistence of Nolan himself. After this its believed that Disney’s live-action version of Mulan, will open on July 24, having postponed from from its March 27 release. Paramount have also confirmed that The SpongeBob Movie: Sponge On The Run is out on July 31st followed by the much anticipated release of A Quiet Place Part II on September 4th.

The UK now has the highest number of deaths from Covid 19 due to a disastrous campaign to battle the disease that included a too late lockdown, a weak enforcement of that lockdown, a lack of PPE for NHS staff & carers, a lack of co-ordinating of testing and ignoring care homes.